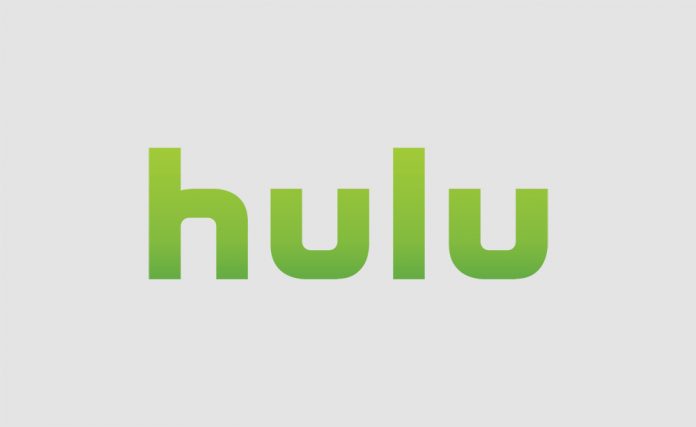 WWE first signed a deal with Hulu in 2012 for the next-day on-demand access in the US to Raw, SmackDown, and other programming.

Brandon Thurston of Wrestlenomics reported today the contract is ending at some point in 2022, or as early as the end of 2021. It was speculated that Peacock would be a likely buyer as they already have Raw and SmackDown after 30 days as part of its WWE Network deal.

It’s not out of the question for WWE to have talks with other platforms such as Amazon or YouTube in order to have a bidding war and thus getting more money for the rights.