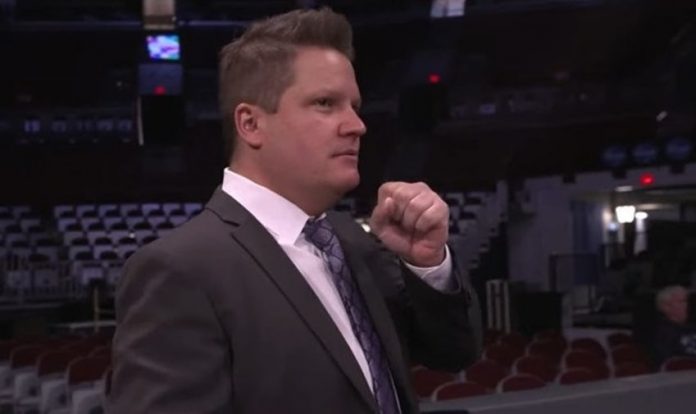 As reported before, Rush took to social media last night and announced his retirement after suffering a shoulder injury in his debut at the recent AEW Double Or Nothing PPV. He said he will fulfill his contractual obligations with NJPW once healed, but after that he is retiring. The full statement can be read here on PWMania.

“Wow…..unreal…..if we all didn’t have our own lives and families to take care of I just might pretend I give a [swearing face emoji]. (On behalf of the wrestling family and community who work for a living) On to the gym. [eyes roll emoji]”

Hamilton deleted that tweet soon after. A fan tweeted a screenshot of the deleted tweet and asked Hamilton what happened. He responded-

Stay tuned to PWMania for the latest. The deleted tweet screenshot can be seen here-