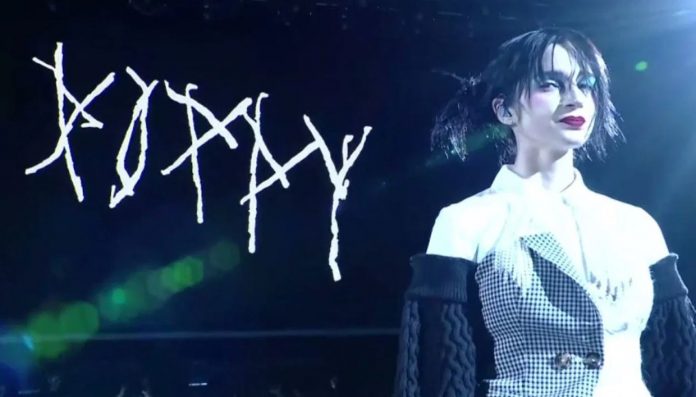 WWE has released a new Poppy x Triple H merchandise collection. The collection was announced this afternoon ahead of Poppy’s return to WWE NXT TV during tonight’s show, which will be the go-home episode for Sunday’s “Takeover: In Your House” event.

The synopsis for the collection reads-

“Poppy has joined forces with NXT once again! Commemorate her appearance on June 8, 2021 at the Capitol Wrestling Center with this LIMITED EDITION T-Shirt.”