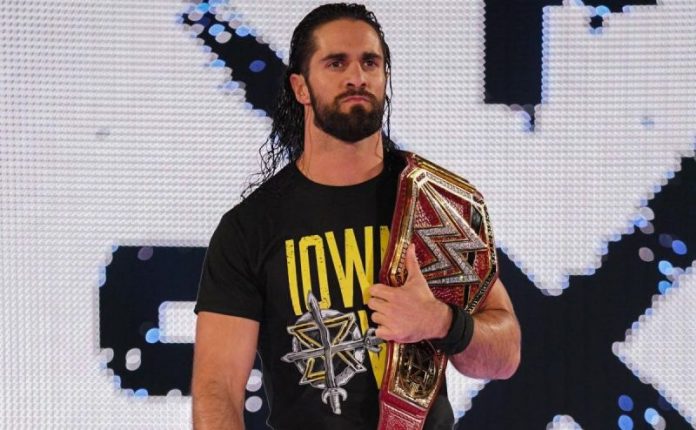 Regarding Seth’s response to Jon Moxley’s recent comments against WWE:

About Seth, I can understand why he said that. And yes different people are equipped to deal with things differently, people are wired different. I mean just like some people over the years had to resort to using substances to get through. And some people didn’t. And the ones that didn’t will go, ’Well I don’t know why he did it.’ Well, you’re different. You’re not wired the same. People have different experiences in that company {WWE}, you can be working for the company at the same exact time and have a totally different experience.”

Regarding Drew McIntyre alleging some people don’t work as hard as they should:

“A lot of people might be frustrated okay, but not everyone is not being utilized. One person’s reasons for being held back, might be totally different than others, right? Some people might have a totally legit gripe; like they are bringing it, doing everything they need to do. They look the part, their gear is good, their in-ring shit is good, they just for some reason are not being figured into things and then there are some people that think they are doing everything, but they’re really not. They’re slipping as far as how they look, their physique, maybe they are uninspired once they get into the ring, there’s different reasons, not everyone is just being held back…And Drew is right, if you’re not happy there and you take a chance on yourself, man you gotta put in the f**ken work. Like a Drew did and you gotta be motivated and have a plan and focus. Like a Cody did…. What I am trying to get at is that there are different reasons for people not doing well or not having a good experience. And some of that has to do with you. Sometimes not, for me, a lot of the things I complained about when I look back on it, a lot of that had to do with me and my f**kin attitude.”