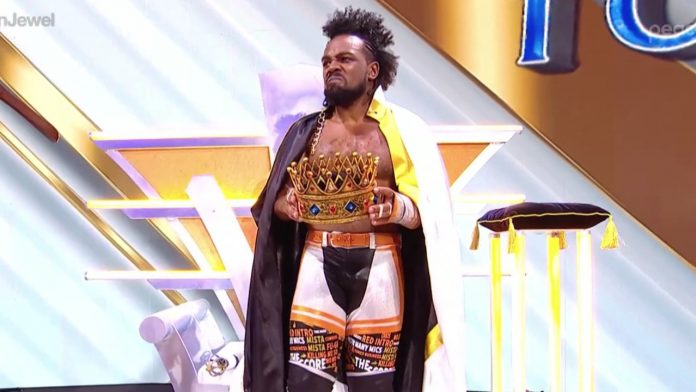 As PWMania.com previously reported, Xavier Woods received a text message about WWE stars being released including John Morrion and Hit Row during G4’s Attack of the Show YouTube live stream.

While speaking with Ariel Helwani, Woods confirmed that he found out the news during the stream:

“It sucks dude. It sucks, cause those people are my friends, and some of those guys didn’t even get a chance to have a match on TV, you know? So, it always sucks hearing that news. And I saw that [the G4 clip] floating around too, somebody sent it to me, and I — legit — I just needed to take a second. Because I knew we still had an hour left on the live stream. That is my job, I have to do my job. But I also have to check on my friends, make sure people are okay. And I’m not trying to say like, ‘Me! Me!’ It’s just — obviously it happens. It’s a job, it happens everywhere. But it doesn’t make it suck any less when you’re not working with your friends any more.”