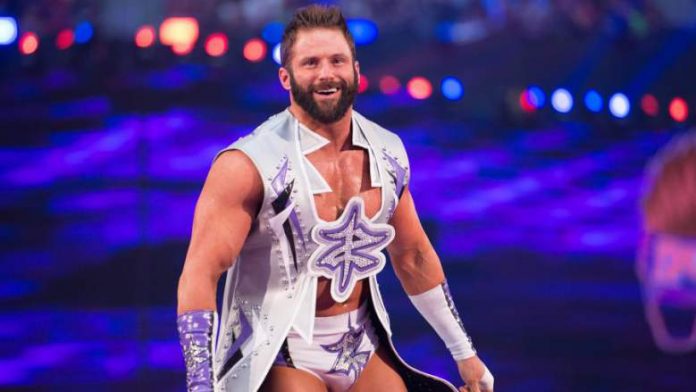 Can @WWEAsuka remain UNDEFEATED on an ALL-NEW episode of @WWENXT TOMORROW NIGHT at 8/7c only on @WWENetwork? #WWENXT pic.twitter.com/ecc56SvRbH

– Above is a promo for this week’s WWE NXT featuring Asuka defending the NXT Women’s Title in a Triple Threat Elimination Match with Nikki Cross and Ruby Riot. As noted, Aleister Black vs. Kassius Ohno has also been confirmed for this week.

– As noted, Roman Reigns will be on Monday’s WWE RAW to announce his plans for the SummerSlam pay-per-view in August. No word yet on what those plans are but apparently it will not be a match against “free agent” John Cena, who returns to WWE TV on the July 4th SmackDown. WWE posted this teaser for the Reigns announcement:

The Big Dog has some big plans for The Biggest Party of the Summer.

Live on Raw next Monday night, Roman Reigns will make an announcement concerning his involvement in this year’s SummerSlam, which will emanate from Brooklyn, N.Y.’s Barclays Center on Sunday, Aug. 20.

Although Reigns was unsuccessful in earning the right to challenge Brock Lesnar for the Universal Championship at the WWE Great Balls of Fire pay-per-view — that honor went to Samoa Joe at WWE Extreme Rules — The Big Dog remains focused on ruling over and defending his “yard” on Team Red. No matter what it entails, Reigns’ proclamation will surely change the landscape of WWE’s annual summer spectacular.

– As seen on tonight’s WWE SmackDown from New Orleans, Zack Ryder made his return to TV after going down with a knee injury last December. Ryder reunited with “Hype Bros.” partner Mojo Rawley in a backstage segment. Below is video from that segment and tweets from the two:

Hey @MojoRawleyWWE…I know I already told you in person but I wanted to tweet you and say…I'm back bro. #SDLive #HypeBros

Got my bro back! @ZackRyder is cleared and the #HYPETrain is back on track! #HYPEBros!! @WWE #SDLive