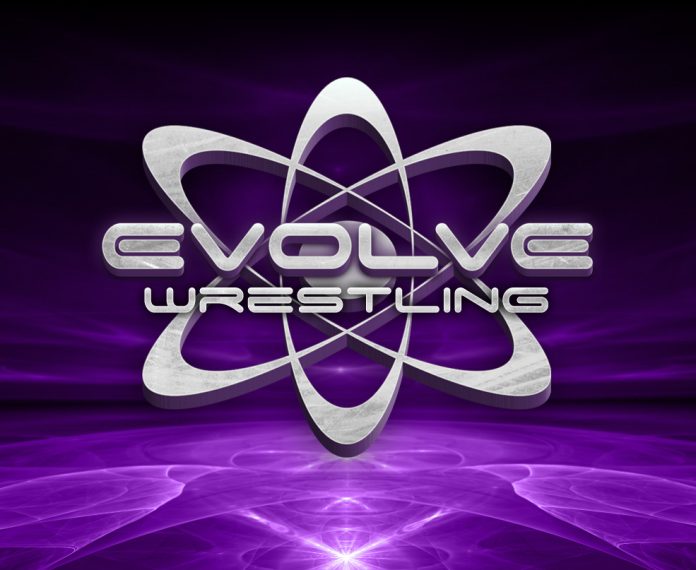 February 7th: We are under two weeks away from the next EVOLVE weekend! Tickets are now on sale for EVOLVE 100 on February 17th in Queens, NY and EVOLVE 101 on February 18th in Joppa, MD. There are still some great ringside seats left for both events, but they will sellout. Get them now while they are still available at TicketFly.com.

February 7th: We are thrilled to announce that DJZ will wrestle exclusively at the WWNLive Experience in New Orleans. DJZ is set for EVOLVE on April 5th, EVOLVE on April 6th and the WWN Supershow on April 6th. Go to www.MoreThanMania.com for tickets and info.

February 7th: Fred Yehi vs. hot newcomer Shane Mercer has been added to EVOLVE 101 on February 18th in Joppa, MD.

February 7th: Dante Cabenero vs. Ken Dixon in a MCW Showcase match has been added to EVOLVE 101 outside of Baltimore.

February 7th: ATTN: ALL IN RING TALENT- Spots are filling up quickly for the next WWN Seminar/Tryout on February 18th in Joppa, MD with special guest WWE Talent Scout William Regal. This is your chance to perform in front of Mr. Regal and possibly get booked in NXT and/or EVOLVE. This will also be an invaluable learning experience. Mr. Regal will give his lecture that is famous inside wrestling circles. This lecture gives you the knowledge that is essential to being successful. This WWN Seminar/Tryout is only open to those who have completed a training course. Go to the WWNLive.com Seminar/Tryout section for all the info.

February 7th: Thank you for reading today’s WWN Alerts. We’ll be back tomorrow with the complete card for EVOLVE 100 in Queens, NY. We’ll close by looking at how the next EVOLVE events are shaping up:

NXT General Manager William Regal will make a special appearance. Mr. Regal will also be available for pictures and autographs before the event.

Plus more to be signed with:
-Jason Kincaid
-Jarek 1:20 with Candy Cartwright
-Kyle The Beast
-Plus others to be added!