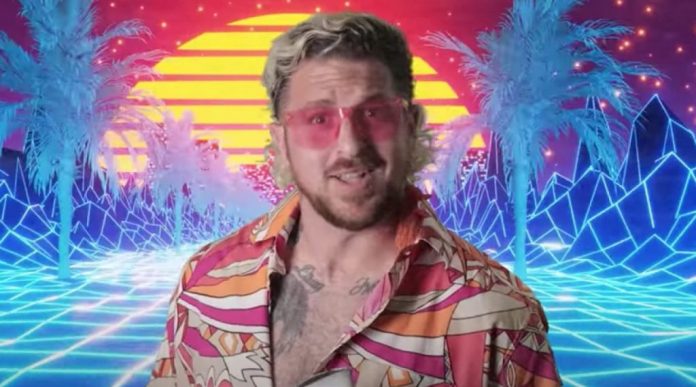 Impact Wrestling star Zicky Dice recently appeared on Da” Podcast for an in-depth conversation about all things pro-wrestling. During the discussion, Dice shared the exact length of his deal with Impact. The two sides reached a multi-year deal in September 2021.

“I’ll be at IMPACT for a while. Signed a three-year deal at IMPACT so I’m there for a little bit.”

Additionally, Dice discussed holding his “Outlandish Paradise” events. He believes that the prospect of including a Twitch Championship exists.

“I go back and forth [about doing more Outlandish Paradise shows]. I really like the four shows a year vibe, making them special. I also — as far as storylines, I don’t know, I’d rather put on some badass matches. I mean if something bleeds over, cool. As far as titles go, that’s something that we did talk about is making an official Twitch Title and I know we tried to make that happen the last time so maybe Paradise 3 will be based around actually crowning a Twitch champion.”