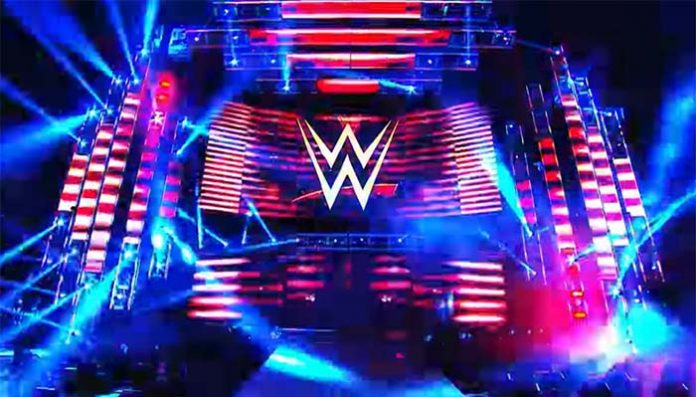 UPDATE: Possible Spoiler – Two Former WWE Stars Scheduled for SmackDown
Another former WWE star may be returning to the company, and he is expected to be at SmackDown tomorrow night.

According to PWInsider, there has been a lot of discussion about Top Dolla’s (AJ Francis) potential comeback during the past 24 hours. According to the report, the former member of Hit Row is expected at SmackDown, but it is unclear whether he will actually appear on the show or whether there are other plans for him.

The former NFL player served as the host of A&E’s “Most Wanted Treasures” show, and he noted a few months ago that he had a separate contract for that role. He also stated that nothing had been said to him to suggest that he wouldn’t be returning for another season.

It wouldn’t be shocking to see him back as Triple H has been bringing back former main roster/NXT stars. The company signed Francis in January 2020. Last November, Francis and the other members of the Hit Row faction were pushed to the main roster before being released a few weeks later.