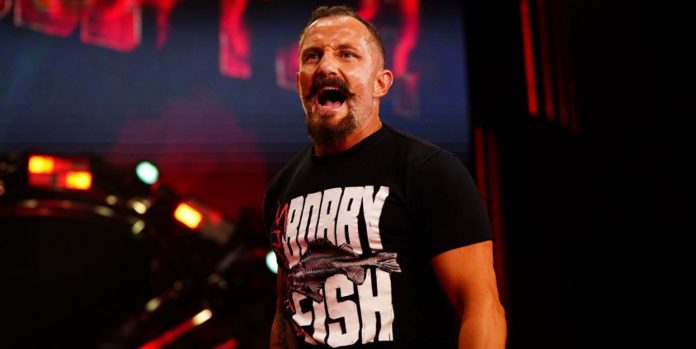 According to reports, WWE has been in contact with a number of AEW talent about the possibility of returning to the company. In addition, it has come to light that recently released Bobby Fish attempted to convince his former Undisputed Era friends to ask for their own release from AEW.

The following is what Fredrick wrote:

“I posted it in the Bobby Fish thread but I know Fish was trying to get them to Cole and Kyle to ask for their releases to go back to WWE and they both told him no.

It’s possible Cole may have clued Tony in. If he did, I doubt he was the only one. I’m sure Swerve was one of them who did so.”

It would appear that both Cole and O’Reilly are content with their roles within AEW, where they each have several years left on their respective contracts. Due to injuries, Cole has missed the majority of this year’s action, but he is expected to make his comeback very soon. O’Reilly underwent neck surgery not too long ago, and his return is not anticipated until the following year.

Concerning Fish, it is difficult to say what lies ahead for him in the future. It is likely that he was looking into the possibility of trying to reform The Undisputed Era in WWE, but it does not appear that this will be happening any time soon.