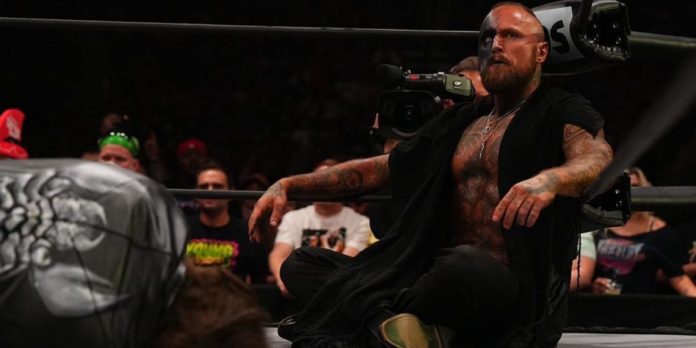 According to a new report from the Wrestling Observer, Black is one of the AEW talents that WWE approached, despite the fact that Black was signed to a 5-year deal with AEW at the time.

The new Observer report also confirms that Black was not the only person in AEW who requested his release at the time.

Following the conclusion of All Out, it was reported that Black received a conditional release from AEW in order to deal with personal issues. There had been rumors that Black was leaving the business, but he addressed the rumors after a Prestige Wrestling indie event on September 17, and promised he was not leaving. Black then issued a lengthy Instagram statement about his current situation and future plans.