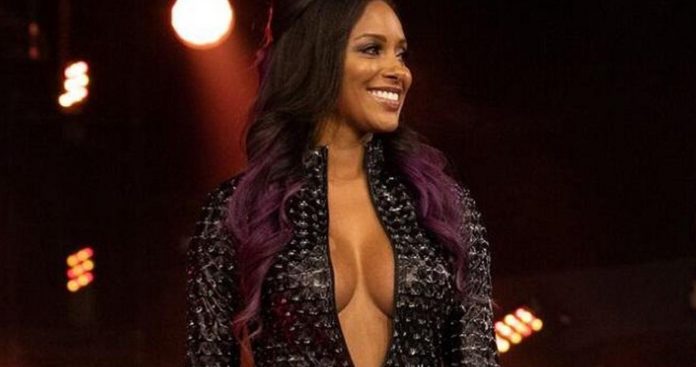 Earlier this year, Brandi and Cody Rhodes made the decision to part ways with AEW; however, only Cody has since returned to WWE. He suffered a torn biceps injury prior to his match with Seth Rollins in the Hell in a Cell, and as a result, he is currently sidelined with the injury.

There was a previous report that stated Brandi had competed in some matches at the WWE Performance Center during the summer; however, there has not been any new information regarding her future in the wrestling business since then.

Fightful Select shared some updates and news regarding her current situation. They are unaware of WWE and Brandi coming to an agreement on anything at this time. As a board member of KultureCity, she had high hopes that she would be able to successfully integrate WWE into the organization.

Although there hasn’t been any further communication between All Elite Wrestling and Brandi, “a source familiar with the situation did claim that Warner Bros Discovery had made contact with Brandi in September of 2022.”

Although Brandi and WBD do not typically keep in touch with one another on a regular basis, they do have a friendly relationship. There has also been no information provided regarding the context of the conversation.

WBD sources have revealed that they have been very pleased with AEW and its television ratings, particularly in the most recent few months.