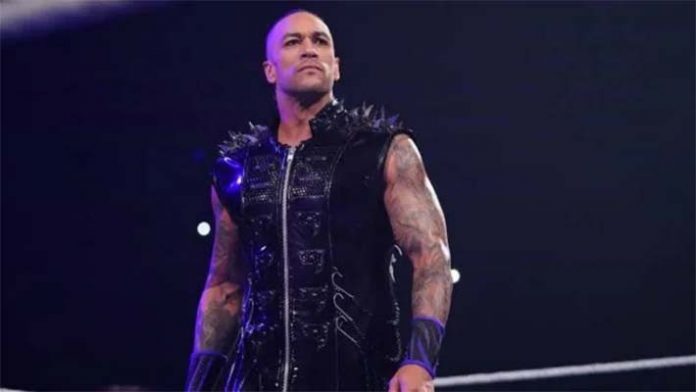 Back in June 2022, it was rumored that Judgment Day was considering a “supernatural” creative direction, which Edge was reported to be opposed to.

Damian Priest addressed the rumor in an interview with DigitalSpy.com.

“I guess I understand why people thought that I don’t know where the actual rumor came from that that’s what was planned, because it never was. If anything, we had conversations of how we didn’t want that and that included Vince [McMahon] himself, who did not want the group to be supernatural-based. We were all in agreement.”