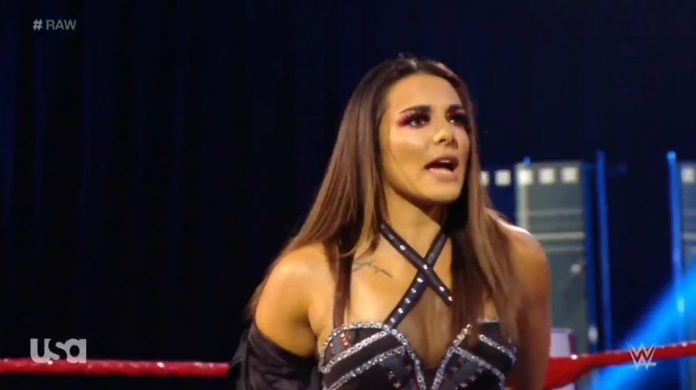 Former WWE Superstar Deonna Purrazzo, who was released by WWE during their recent cuts in March 2020, recently spoke with WrestlingINC and discussed her regret on leaving AEW for WWE after competing at AEW’s “All In” event last year.

“Yes, and I probably said that to some of the wrong people in NXT,” admitted Purrazzo. But I 100 percent feel like me being announced for All In… this culminated in, ‘she’s gonna go somewhere else and do something good with other people’ so we’re gonna bring her here. If they had done something with me, then that would have been fine. But I feel that in the last year or two with AEW, [WWE] tended to be hoarding. Talent wasn’t being released but so much talent was being brought in that I suffered from so many women coming in and then we’re all from the same background.”

She would also discuss the culture behind working in WWE under the NXT Brand.

“I really felt the culture was ‘you should be grateful for what you have and don’t ask for more.’ Maybe before I got to NXT there was a procedure where you came in, you learned, you waited and then maybe a year or two you’d be put on TV,” said Purrazzo. “But when I started, there was women that came from the indies and were successful so it’s like, I’m not gonna sit around and wait. I’m not gonna twiddle my thumbs and be happy I have a job at NXT. I’m gonna push the boundaries and push you to do more with me.”