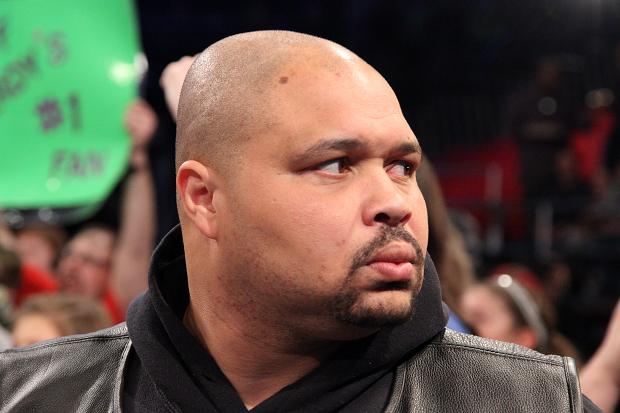 According to PWInsider, D’Lo Brown has left his position with Impact Wrestling.

Brown was working as a Producer behind the scenes, and he also made appearances on camera. Recent events saw him make an appearance on camera for a brief get-together of The Aces & Eights faction.

The following statement was issued by Scott D’Amore to PWInsider regarding Brown’s departure: “We appreciate D’Lo’s contributions to Impact Wrestling over the last 3 plus years. We wish him nothing but the best moving forward.”

Brown is well-known among wrestling fans because he was one of the most prominent stars during the Attitude Era of WWE. There has been no indication of what his future objectives are in the wrestling business. Stay tuned to PWMania.com for more.