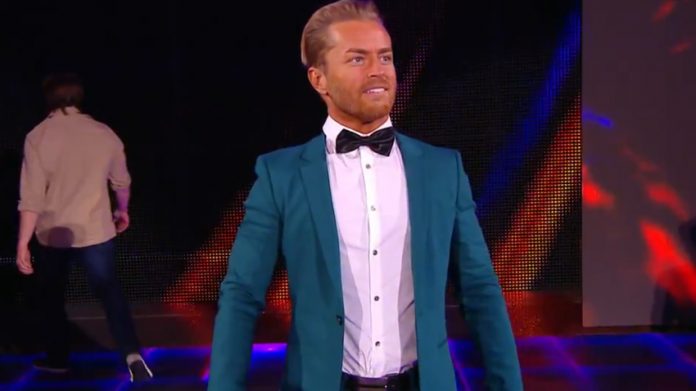 – In an interview with FOX Sports, Bianca Belair commented on still wanting to become the NXT women’s champion despite being part of the RAW brand: