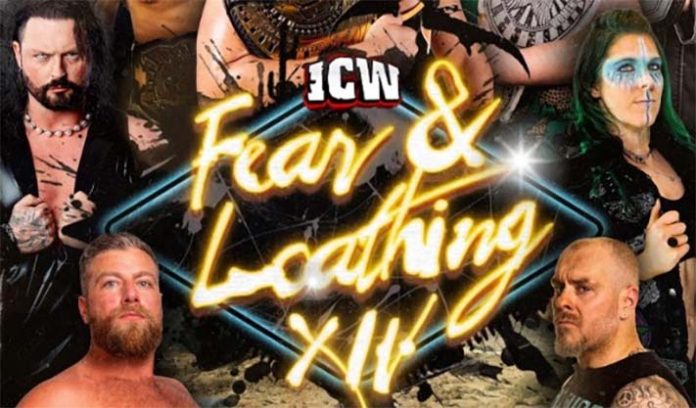 It was a huge night for Insane Championship Wrestling during Fear and Loathing XIV at a sold-out venue in The Garage, Glasgow on Sunday night.

New champions, surprise returns, and amazing matches from start to finish highlighted how ICW has a roster ready to go into 2023 on such a high.
In the main event, a new World Heavyweight Champion was crowned as Kez Evans defeated Craig Anthony, Stevie James, and the champ going into the match, Kez Evans, in a four-way elimination match.
Our chat with Leyton highlighted someone who has honed his craft and someone who wanted this belt so bad after 6 years in the company. He showed that as a great finally fall over Evans himself highlighted how far the young man has come.
It was safe to say, Kez Evans, a champion for a year to the day, couldn’t believe it.
The near falls, the close calls, and the fantastic moves in and out of the ring for the main event we’re a symbol of how good the show was overall. 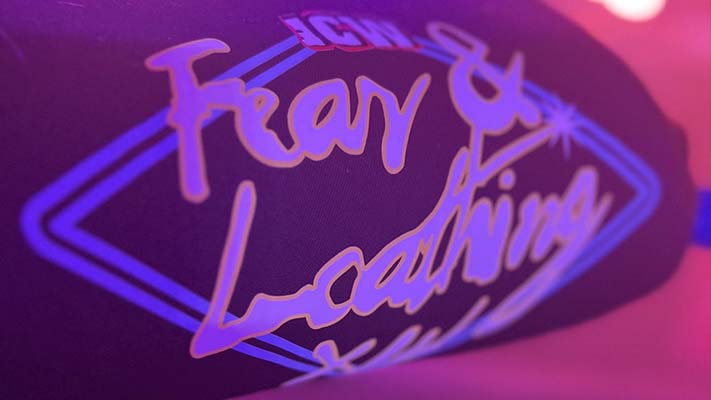 We also saw new tag team champions in the form of KOE and they defeated Glasgow Grindhouse to take the titles. The team who have sided with Jackie Polo, aka DCT, look strong pair who can dominate the division for a long time. Great chemistry and strong moves, as well as help from outside ensured they defeated Glasgow Grindhouse who put up a valiant effort.
Theo Doros also became a champion, the Zero G Champion as he defeated Daz Black in an absolute cracker of a match. The pair moved quickly, had great offense, and got the crowd out of their seats as the match went back and forth before Doros took the win and highlighted how this new roster has a new set of champions that will make every edition of Fight Club and every main event unmissable one’s.
An emotional match in the firm of the ICW Women’s title saw Molly Spartan retain against former best friend, Kasey Owens. The match could’ve been anybody’s but Molly got the victory and embraced Owens at the match’s end. With tears in their eyes, the two realized they had just put on a classic and showed that the women’s division has some amazing talent within it.
We saw the returning JAXN as he helped Sha Samuel’s defeat Jackie Polo in a fun, entertaining match. JAXN, who has been gone the best part of a year, returned to a crazy ovation and looks set to make his mark on the title picture, starting with his first match at next week’s Fight Club taping. 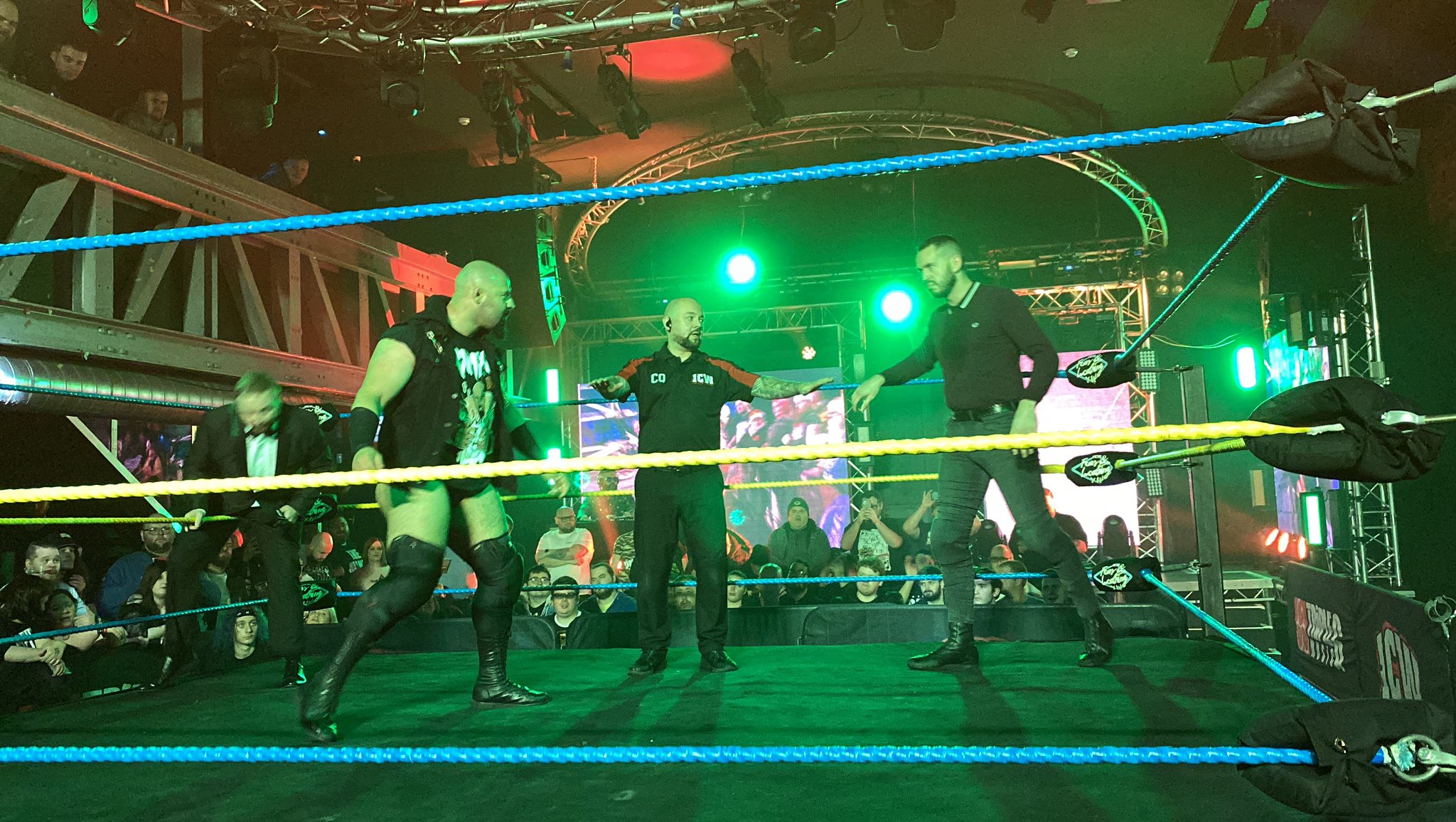 Another return was seen in the form of Rampage Brown, who although accepting Aaron Echo’s open challenge, had no luck in beating the cocky, yet talented wrestler who continues to make a big name in the company. Brown dominated big parts of the match but Echo took the W and with that, highlighted that he will be one to watch in 2023.
Jason Reed defeated a despondent Andy Wild in what seemed to appear to be Wild’s last match. We really hope not.
Saqib Ali won a future title shot at the Zero G Championship in a chaotic 6-man ladder match. It was fast, fierce, brutal, and scary but Ali continues to be on an upward trajectory and gold could be around his waist soon enough.
Jack Jester defeated long term rival BT Gunn in a brutal King of Insanity match and Dylan Thorn defeated ADM in a cracking last man standing match.
Overall, this was a great show. It highlighted the true essence of ICW in a venue that I think brings the best out of the company. The fans are great, the production is top notch and the storylines and matches keep you so engaged you want more.
With Buzzard at the top, I see a stellar year on the horizon for this fantastic Scottish promotion.
Pictures: Insane Championship Wrestling