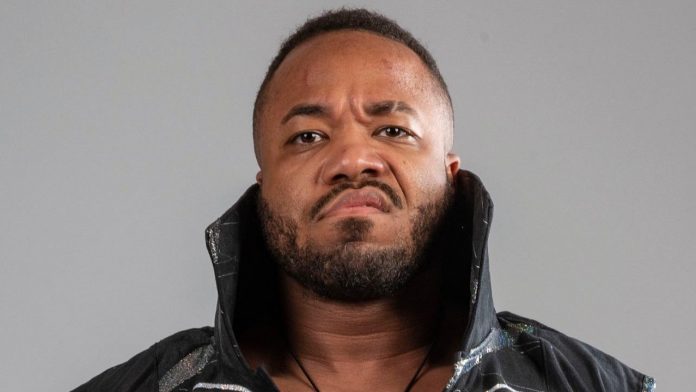 As PWMania.com previously reported, Jonathan Gresham requested his release on Saturday night during the ROH Death Before Dishonor pay-per-view.

When Gresham entered the arena for his bout against Claudio Castagnoli, it was obvious that he was upset since he was missing his regular attire. He also exited the ring without Prince Nana. According to reports, Gresham wasn’t pleased with how he was booked.

According to multiple sources quoted by PWInsider, Gresham and Tony Khan exchanged words after the match because he was unhappy with the result. Gresham’s actions, according to one witness, were “ugly and unprofessional.” Gresham allegedly “cussed out” Khan, according to a version of the story from Fightful, and according to another version of the story being circulated among talents, Gresham cited his position in Pro Wrestling Illustrated’s “PWI 500” as justification for why he ought to be used more effectively.

Gresham reportedly requested his release prior to his match with Castagnoli and has since deactivated both his personal and his TERMINUS promotion Twitter accounts. Although there is no evidence that his release was granted, Tony Khan does not appear to be going to be happy to see him again.

Gresham has not made any public comments, however his wife Jordynne Grace disputed recent allegations on Twitter without being explicit about what she believed to be false or out of context.

PWMania.com has some more details and backstage notes from the incident at this link.

Grace tweeted the following, “I promise that you don’t have to believe everything you read online. 95% of “dirt sheet” news is exaggerated, completely made up, or taken out of context.”

I promise that you don’t have to believe everything you read online.

95% of “dirt sheet” news is exaggerated, completely made up, or taken out of context.