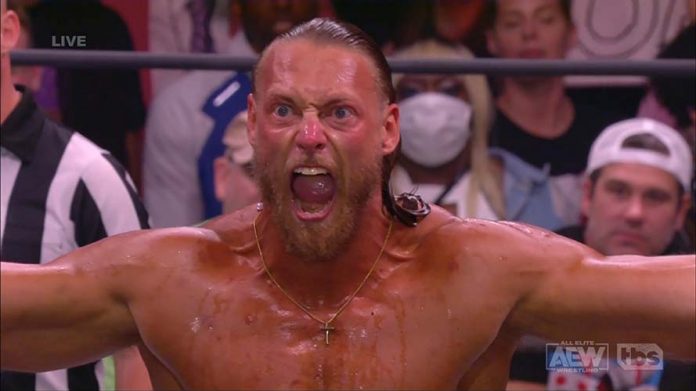 W. Morrissey announced his departure from Impact Wrestling, and his final bout aired on the June 2nd episode of Impact on AXS. Jordynne Grace shared her thoughts on the situation.

Dreamer confirmed Morrissey’s departure from the company, while Grace discussed her tag run with Morrissey.

Dreamer: I work very, very close with Jordynne [Grace]. I love watching her perform. She is one of my favorite performers in the ring because every time she’ll ask for critique and I give it and then she applies it and I’ve seen her have some of Matt Cardona’s best matches as well as I loved her and William Morrissey as a tag team. You know, Morrissey’s no longer in IMPACT Wrestling but, and even then, her creativity for — she was doing — the tag team that you had come up with, you were already — you were getting gear, you were getting shirts.

Grace: I literally was so excited about teaming with Morrissey. The idea for our finisher was my idea and I loved it, I thought it was gonna be an amazing finisher for us. I truly think that we could have won the tag titles to be completely honest with you. We had the finisher, I was going to get a jean singlet made, I was going to start training in Timberlands, thought I could wear them in the ring. I was ready for this so I was so disappointed when he left.

Dreamer: Big giant bastard [Dreamer joked]. You would have had the tag titles, trust me. If I had anything to say, you would have been tag champions.