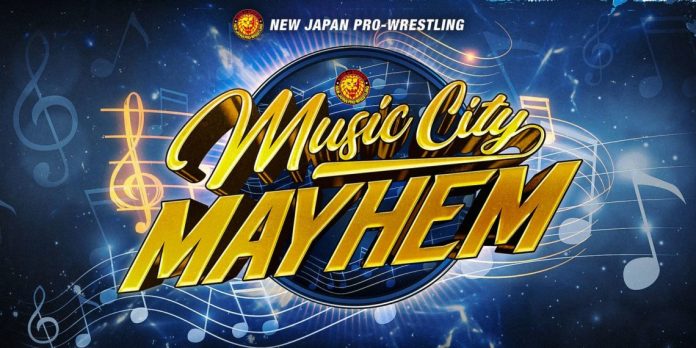 Kushida sent a “love letter” challenge to his friend and former tag team partner for a match at the NJPW Music City Mayhem event over the course of Starrcast V weekend, as can be seen in the video below.

In August 2016, Shelley would compete in her maiden NJPW match. Kushida and Shelley have worked together in a variety of promotions throughout the years, including WWE NXT, and are two-time IWGP Junior Heavyweight Tag Team Champions. The Grizzled Young Veterans defeated them in their final bout together on the NXT TV show that aired on January 15, 2020.

On Saturday, July 30 from the Nashville Fairgrounds in Nashville, Tennessee, NJPW Music City Mayhem is scheduled. The event will air live on FITE TV at 3pm ET. Here is the updated card: