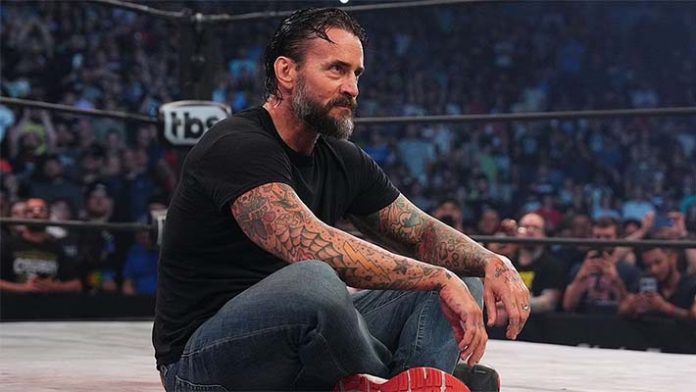 As PWMania.com previously reported, The Elite made references to CM Punk during their match against the trio’s champions Death Triangle on AEW Dynamite. Prior to Dynamite, Omega told SI.com that he would “encourage people to let go” of The Elite’s backstage brawl with Punk.

During Wrestling Observer Radio, Dave Meltzer of F4WOnline.com said the following about CM Punk being mocked by The Elite in Chicago.

“I know that there’s people close to CM Punk that were… boy were they not happy with that six-man tag match.”

Following Dynamite, Kenny Omega took to Twitter to thank NJPW’s KENTA for the GTS move he used during the show.

You are right Kenneth! Very nice of you to pay homage to him! pic.twitter.com/nn3wTbfAuc