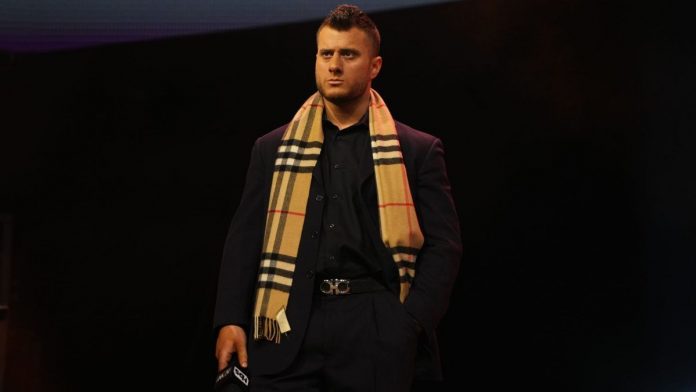 In an update with MJF and his scheduled flight out of Las Vegas, the plane took off, but he’s still in Las Vegas, so while it’s not certain that he’ll be at AEW Double Or Nothing, things appear to be leaning that way.

MJF is still in Las Vegas, according to PWInsider, and has not returned to the East Coast. He did have a ticket to Newark, and he was scheduled to arrive after 6:30 a.m.

It’s unclear whether MJF and Tony Khan have reached an agreement, but at this moment, it appears that MJF vs. Wardlow will take place tonight.

AEW Double or Nothing 2022 streams live on Bleacher Report in the United States and on FITE.tv internationally. You can order the PPV via FITE.tv by clicking here.