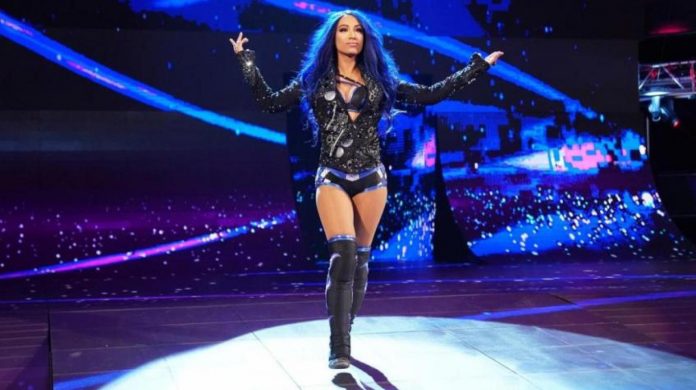 Sasha Banks being recently removed from a celebrity flag football game with the Super Bowl champions, Los Angeles Rams, is another sign that she is returning to the WWE.

Banks was advertised under her real name, Mercedes Varnado, for the Friday game as part of Team Donald on Wednesday. She was recently advertised by the Rams, as can be seen below, although she is no longer on the team’s roster. She isn’t mentioned on the opposing team either.

As PWMania.com previously reported, Banks and Naomi have agreed to return to the WWE.

Banks and Naomi are booked for their first non-WWE performances at the Chicago Comic & Entertainment Expo (C2E2), which will take place on August 6 and 7 at McCormick Place in Chicago. If WWE declines to allow them to honor the signings during the convention, the two stars’ scheduled appearances may change.

Banks and Naomi’s WWE return is imminent. We could potentially see their return as soon as this Friday’s SmackDown.