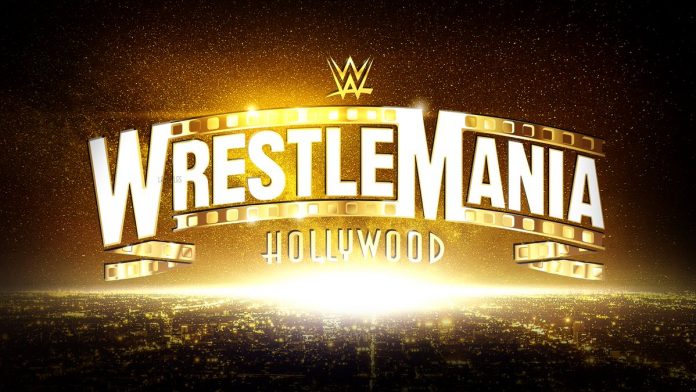 Michael Cole dropped a tease for what many people believe will be a WrestleMania 39 match during Friday night’s episode of WWE SmackDown.

Cole made the following comment during the match between Austin Theory and Drew McIntyre, “No doubt Austin Theory is one of most talented we have seen in a while. He could use an Attitude Adjustment though.”

That is definitely setting up Theory’s match against John Cena as a tease. The first hint of that match to be shown on television came in late July, when Cena made an appearance in a backstage segment with Big Show. There was some speculation that this match would take place at SummerSlam, but it ultimately could not take place due to Cena’s commitments in the Hollywood film industry.

When asked about similarities to Cena in an interview with NBC Sports Boston a month ago, Theory said, “I will always appreciate that just because of being a kid at 8-years old and seeing John Cena for the first time really inspired me to do what I’m doing now. It’s made a career and pretty much set up my whole life, so there’s always going to be that appreciation for that comparison,” Theory said. He continued, “But for me, I want to be my own and I want to do my own thing. I think oftentimes when somebody’s on a come up, people are always going to jump to, ‘Oh, he does this like this one, or he looks like this one’, and that’s great because people are always going to do that, but I think with time, everybody’s going to know that Theory is a stand-alone name.”

Theory has also expressed interest in wrestling Cena in his final match at WrestleMania. The comment made by Cole during SmackDown could be interpreted as a clue that the match will take place next year. It is important to keep in mind that WWE would never drop a tease of that nature unless they were positive that the match would actually take place.