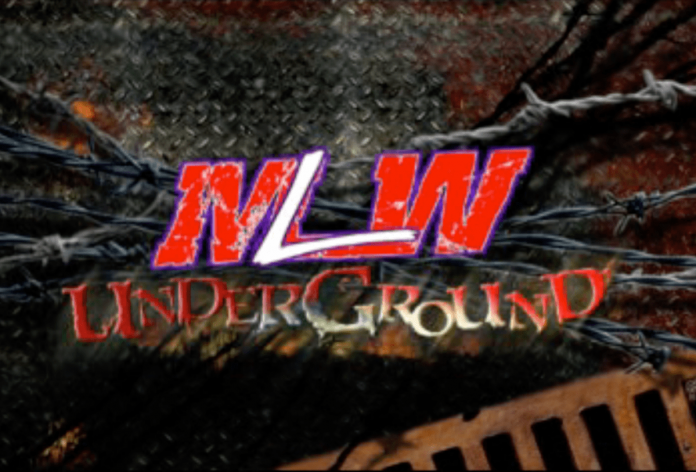 The MLW Underground series is reportedly being revived.

According to a new report from Fightful Select, MLW is working on reviving their MLW Underground series. The concept will be limited to a single run.

We don’t know when MLW Underground will return, but we’ll keep you updated.