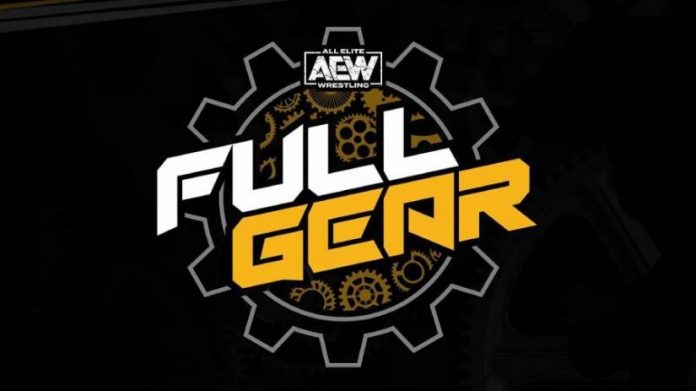 AEW has announced two women’s matches for this Saturday’s Full Gear PPV. Riho will defend the AEW women’s title against Emi Sakura and Britt Baker will be facing Bea Priestley.

Right now the belief is that the Jon Moxley vs. Kenny Omega match will close the PPV with Dave Meltzer of F4WOnline.com noting the following:

I was told Moxley vs. Omega because a Lights Out match theoretically has to go on after all the regularly scheduled matches are over. Tony Khan is taking from Eddie Graham with this as the type of match that tells fans all out brawl is coming. https://t.co/CnGb6DKAAJ