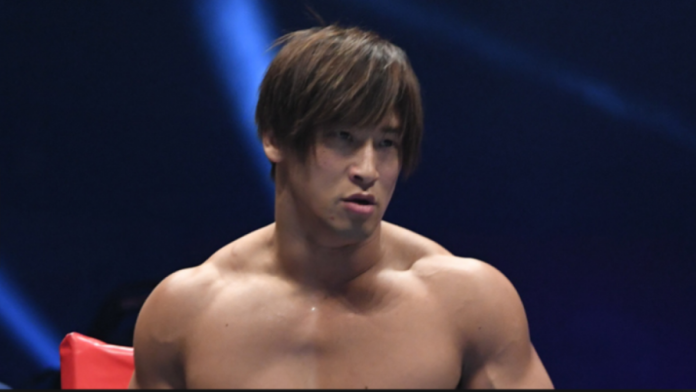 Wrestle Grand Slam LIVE and in English on NJPW World!

Or watch in English or French on FITE!

As previously reported, Kota Ibushi has been diagnosed with aspiration pneumonia, and as a result has missed the Summer Struggle tour. After careful monitoring of his recovery, Ibushi is unfortunately unable to compete at Wrestle Grand Slam where he was scheduled to face Shingo Takagi for the IWGP World Heavyweight Championship.

We apologise to fans who were looking forward to seeing Ibushi wrestle. We appreciate your understanding, and hope you join us in wishing Ibushi the best in his recovery.

Wrestle Grand Slam kicks off at 4PM JST with the KOPW 2021 New Japan Ranbo with Handcuffs, before the main card begins at 5PM. 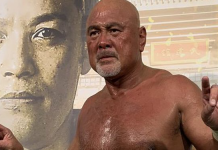