When Roman Reigns returned to backstage following the WWE Survivor Series WarGames match, he was reportedly not too pleased.

According to Fightful Select, Reigns was “visibly upset” following the main event. The rumor going around the company is that Reigns was upset with a “unplanned spot” in the match with Kevin Owens.

When Reigns returned to the ring, he stated that he might have a ruptured eardrum and that he wanted the match to go ahead as planned. Reigns reportedly told everyone that he wasn’t happy, and expletives were used.

According to Fightful, sources they spoke with did not believe there would be any extended heat on Owens, and the unplanned spot appeared to have been done in the “heat of the moment,” but it was also noted that this is their source’s perception of things.

There have been no reports of a physical altercation backstage, and talent who spoke to Fightful believes that both can coexist and work together. Reigns, who was supposed to attend the post-show press conference, did not show up. Instead, Paul Heyman and Sami Zayn addressed the media following the show.

WWE Announces Pair Of Matches For Next Week’s SmackDown 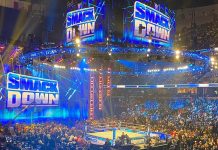 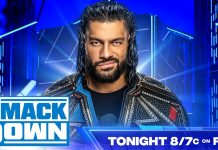 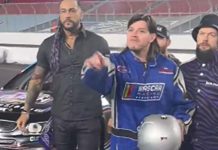 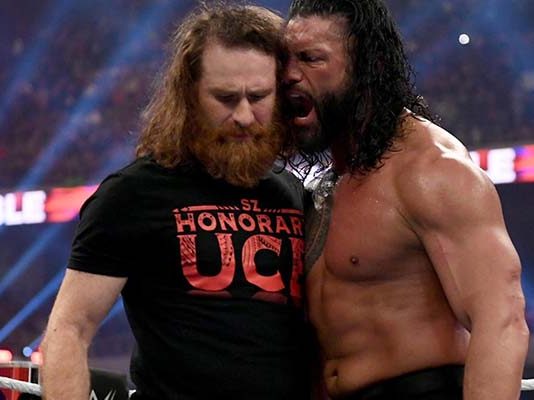 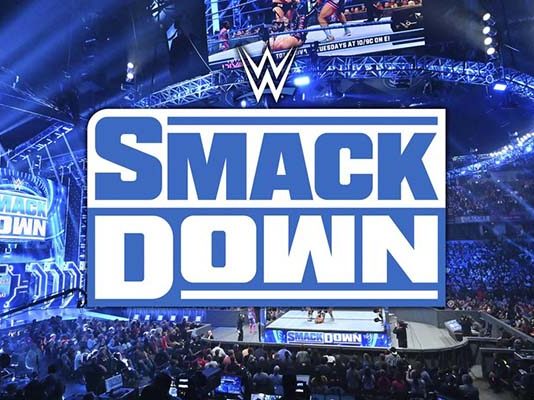 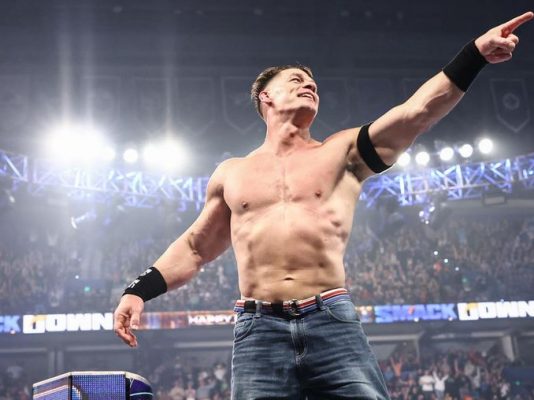 WWE PWMania.com Staff - 02/03/2023
Despite his busy schedule in Hollywood, John Cena will return for a match at WWE WrestleMania 39. Cena hasn't worked a WrestleMania since the Firefly...