Another WWE superstar is getting a new start under Stephanie McMahon and Triple H.

During this week’s WWE Main Event taping, Akira Tozawa reverted to his old look, which fans will remember from when the company had a cruiserweight division on the main roster and he wrestled on 205 Live.

In recent years, Tozawa has been given a comedy gimmick in which he dresses up as a ninja and chases after the WWE 24/Title. The belt is no longer in effect, and it appears that Tozawa will be treated more seriously as a wrestler.

WWE made a similar change with Nikki ASH, who is now known as Nikki Cross again.

Click here for full WWE Main Event spoiler results. You can check out a photo of Tozawa from the Main Event taping below. 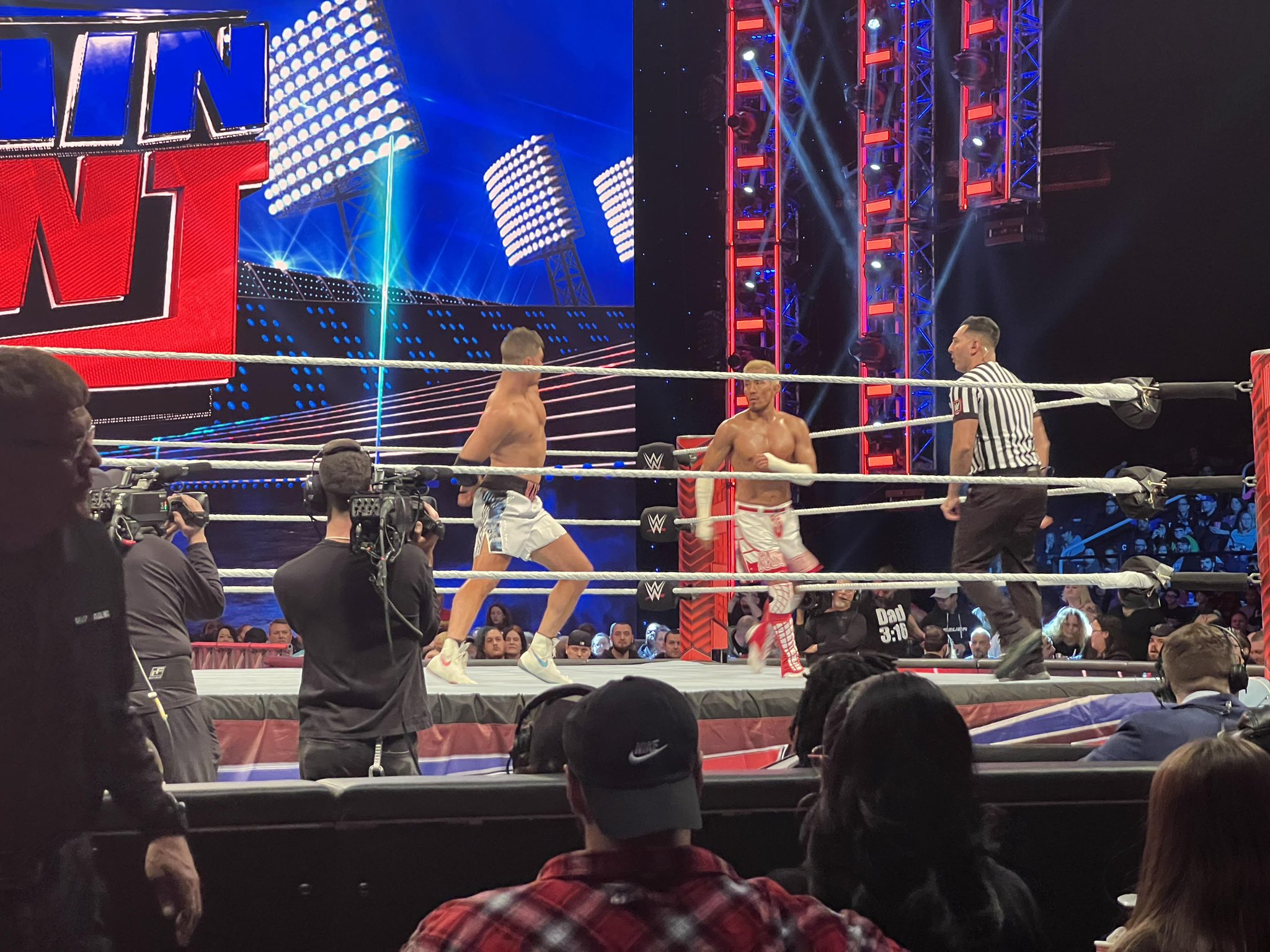