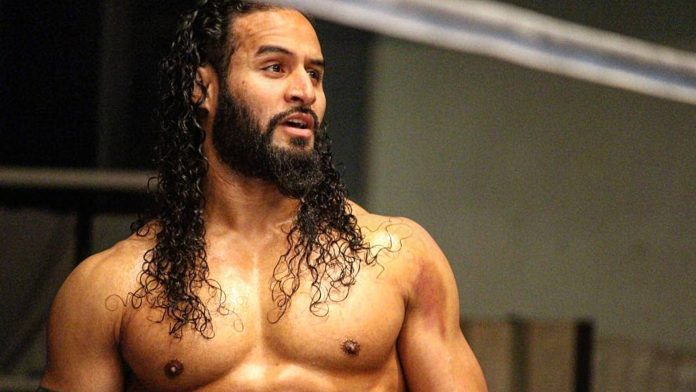 During a recent interview with Sports Illustrated, Tama Tonga commented on trying to prove himself as a singles star in New Japan Pro Wrestling, and more. You can check out some highlights from the interview below:

On proving himself as a singles wrestler: “I’ll be honest, after everything that has happened this year, and thinking about everything I’ve accomplished as a tag team wrestler, this tournament has made me think a lot about being a singles competitor. I never gave it that much consideration before. You’ve seen my G1 matches [filled with outside interference] in the past where I’ve thrown a lot of tournaments away, but this year has really made me do a turnaround and reconsider. I’ve accomplished being IWGP Heavyweight Tag Team Champion six times. I think I’ve got my fill of that. I’ve been off for nearly half of the year, and I’m excited to be back. This tournament has given me a taste of being a singles competitor. Do I need to prove something? Maybe. Maybe I do. I’ve proven myself in a tag team. Now I need to see what I can do as a singles competitor.”

On why he shaved off his beard: “The coronavirus and the year 2020 made me shave off my beard. I had too much time at home. I’ve been working out, making sure I was prepared physically and endurance-wise, but I took it a step further. I thought about cutting my hair, but then I thought, let’s start with the beard. There’s been a pretty big reaction so far, but it’s good to have a change. That’s what I needed. It was time to do something different.” 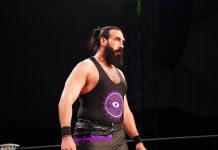 News On Future Title Match Between Jon Moxley and KENTA 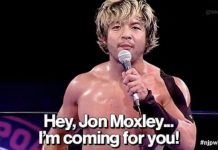