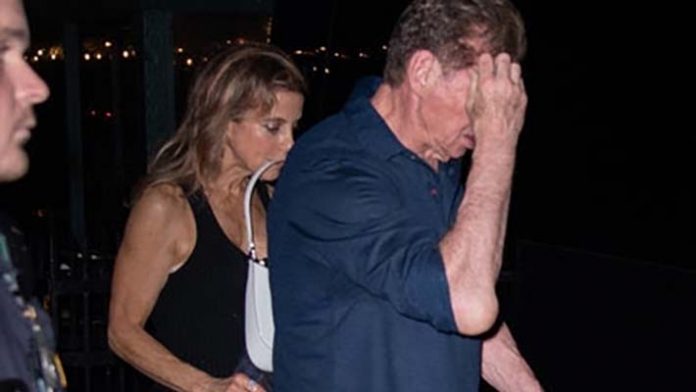 As PWMania.com previously reported, former WWE CEO Vince McMahon celebrated his 77th birthday by going out to dinner in New York City. McMahon was accompanied to the restaurant by an unidentified female companion.

In addition to John Cena and his wife Shay Shariatzadeh being present, Brock Lesnar, Pat McAfee, and WWE Hall of Famer The Undertaker were also in attendance at the dinner.

The birthday dinner was Vince’s first public appearance since retiring on July 22.

Click here for the new update on Netflix’s docuseries on McMahon.

You can view some more photos and a video from the dinner below: 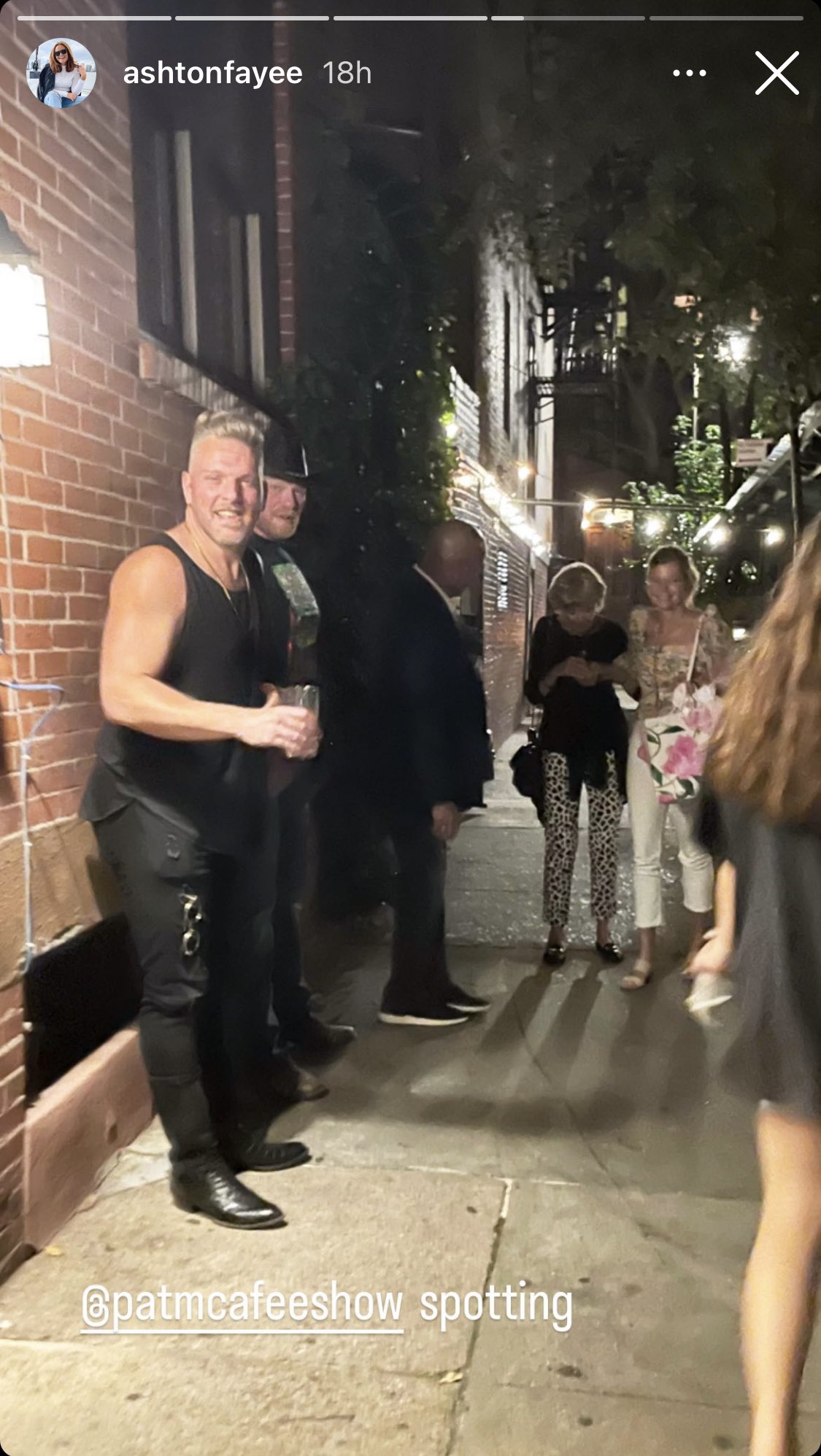 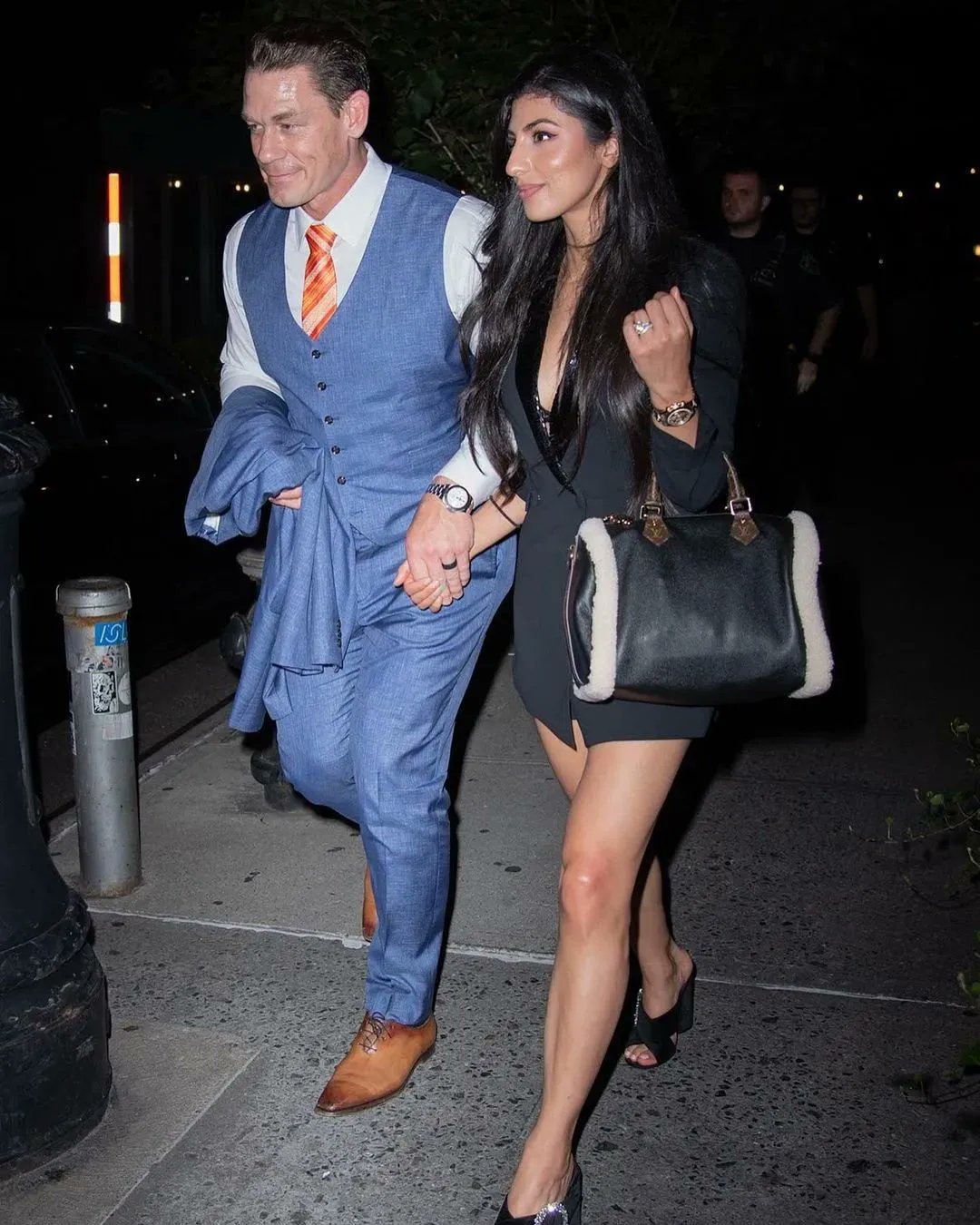