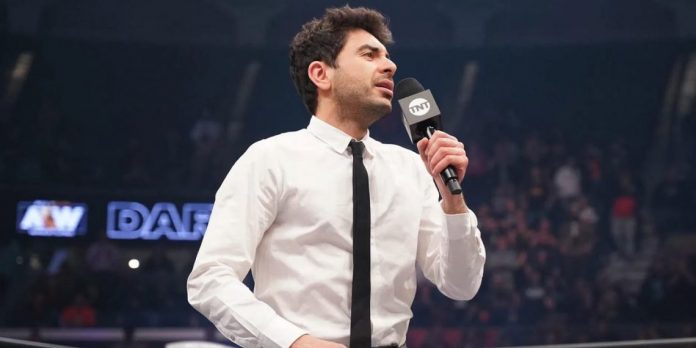 AEW President Tony Khan talked about the 2022 All Out PPV possibly taking place in another city besides Chicago to avoid over-saturating the market, while speaking with TSN in Canada:

“We’re going to talk more about that, but I think one thing for sure is that from the beginning, Chicago has been an awesome market for AEW and I’m very excited about doing lots of shows there,” Khan said. “I think All Out is the biggest show we’ve ever done so far before on pay-per-view and it’s another one of our landmark events where we’ve reached our highest highs so far. We’ve got a great history there at the NOW Arena, formerly the Sears Center, in Hoffman Estates near Schaumburg, the northwest suburbs of Chicago. I think we can continue that, potentially, but on the other hand, there’s a lot of places around the world where All Out would be a great show and we’re going to continue exploring options here.”

“I really want to get up to Toronto, and now I think travel restrictions hopefully will continue to ease and make it much more possible to bring in such a large crew of people – not just wrestlers, staff and coaches, but so many people involved in the production and backstage – with the travel and logistics involved,” Khan said. “It’s far more manageable, I think, today than it was six months ago or especially a year ago. So, hopefully soon we can get up to Toronto.”