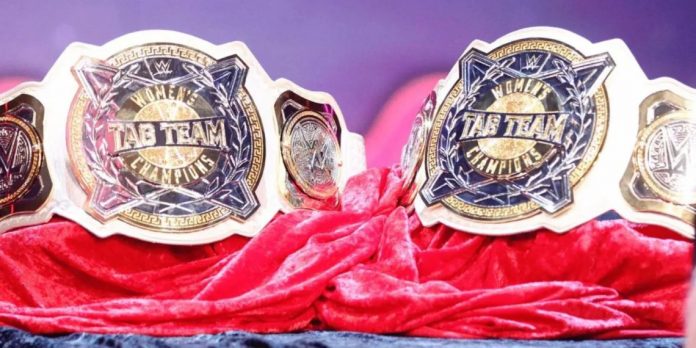 After uncertainty regarding the future of the titles, WWE is pushing ahead to name new WWE Women’s Tag Team Champions.

It was revealed during this week’s SmackDown, that a WWE Women’s Tag Team Championship Tournament will start on Monday’s RAW. The teams involved weren’t announced.

Since Sasha Banks and Naomi walked out of a RAW taping in mid-May, the titles have remained vacant. This is the first official update regarding the titles since May 20, when WWE declared them vacated.

Although it hasn’t been confirmed, there are rumors that Banks and Naomi may soon make a return to WWE. Click here to read more on their potential WWE return.