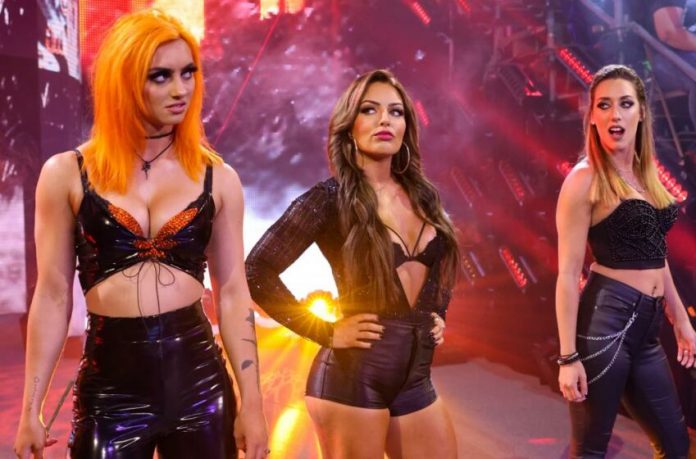 Mandy Rose came to NXT in the Summer of 2021. She scouted a singles match featuring Gigi Dolin and then did the same a week later for Jacy Jayne. In both matches, Dolin and Jayne both suffered defeat at the hands of their respective opponents, but this was the start of something much bigger.

The best thing for WWE to do in this scenario is to combine the women’s tag team divisions across all three brands. WWE doesn’t have the star power in the women’s tag division to have this question answered in any other way.

With this being said, and the news of the new WWE Women’s Tag Team Championship Tournament being scrapped, there’s only one women’s tag team within the WWE to call themselves champions, Toxic Attraction. 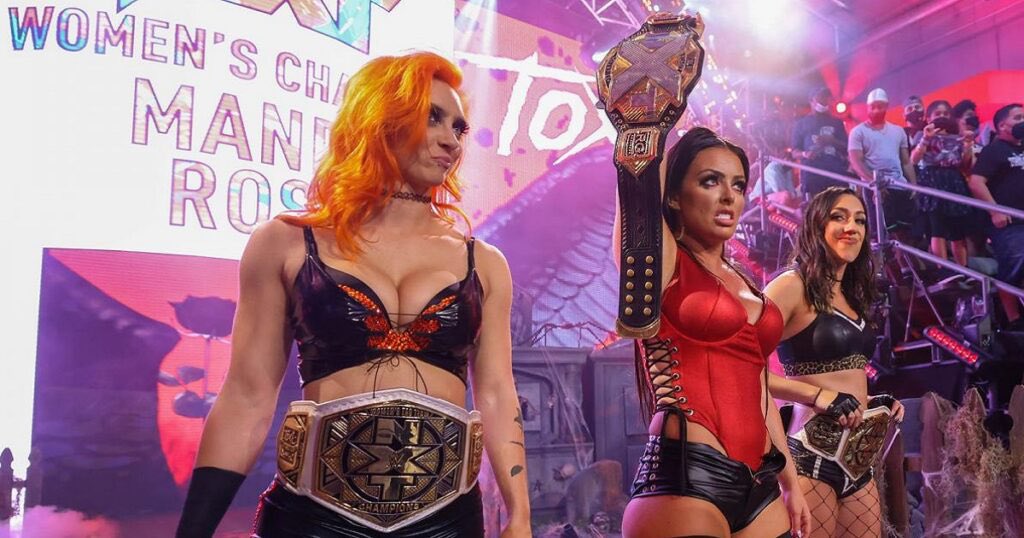 Toxic Attraction themselves have shown to have the charisma, talent, and skill to compete on a high level in the WWE. There should be no question in anyone’s mind that Toxic Attraction is here for the long haul, and should be at the top of the WWE Women’s Tag Team division.

This is an incredible start to what could be one of the best women’s divisions in all of professional wrestling. Toxic Attraction is the tag team to usher in the new era of women’s tag team wrestling, and while this started on NXT 2.0, it’s time for them to take over the entire WWE Women’s Tag Team division.