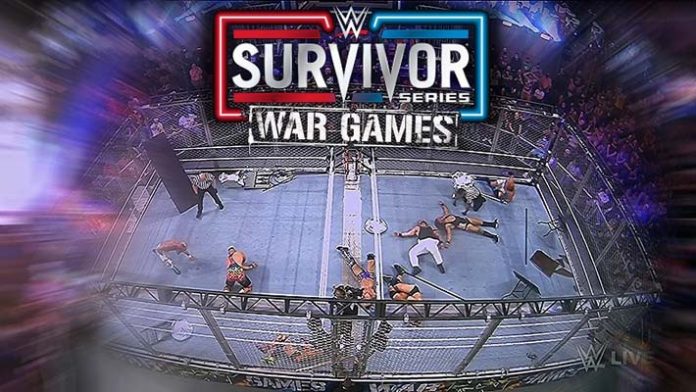 According to a new report from Fightful Select, the memo highlighted the following Survivor Series highlights:

* According to the memo, Survivor Series was the most-watched event in history, which WWE Chief Content Officer Triple H announced during the post-show press conference. Viewership increased by 46% when compared to the 2021 Survivor Series.

* According to Triple H on Saturday night, the live gate was the highest ever in Boston and for the Survivor Series.

* The fan enjoyment rating increased by 48% compared to the 2021 Survivor Series. There has been no word on how this will be measured internally.

* The memo also bragged about how social media video views were up year over year, with a TikTok video of Undisputed WWE Universal Champion Roman Reigns sending Sami Zayn into WarGames attracting 13 million views on its own.

For those who missed it, you can find Survivor Series attendance information for Saturday’s big event from the TD Garden in Boston by clicking here.