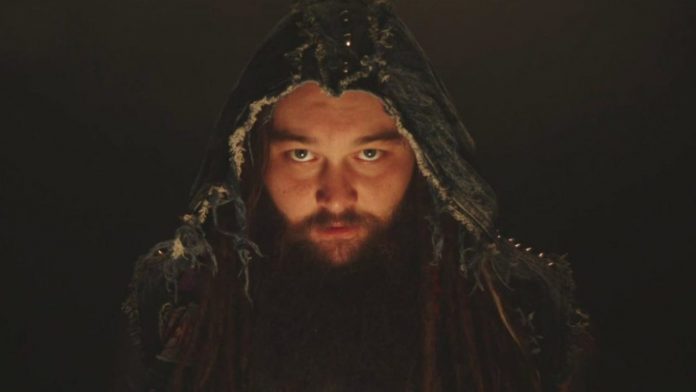 WWE continues to tease the possible return of “The Fiend” Bray Wyatt.

As PWMania.com previously reported, the “White Rabbit” teasers began on SmackDown last week and continued at weekend live events and Monday’s RAW. Aside from the Jefferson Airplane song, WWE hid two QR codes in the episode, which led to a video of a white rabbit playing Hangman. You can read our report on an intriguing new Wyatt link to the teasers, as well as the full videos and details, by clicking here. You can also read a report on backstage talk about the teasers and Wyatt’s potential WWE return by clicking here.

The image is from the official WWE website and is not a fan creation.

It has been reported that WWE is keeping the new teasers under wraps. In related news, WrestleVotes reports that a WWE source believes the teasers are for Wyatt, and that the payoff for the teasers is being “withheld” from everyone.

“WWE has been able to draw significant interest from this, without it being a ‘TV storyline’ and they’d like to keep it quiet as possible,” the source added.

It’ll be interesting to see how the teasers continue on this week’s SmackDown, especially with the “9:23” reference in the RAW Hangman video, which could be related to Friday’s SmackDown on September 23.

The images for the aforementioned Extreme Rules are shown below: 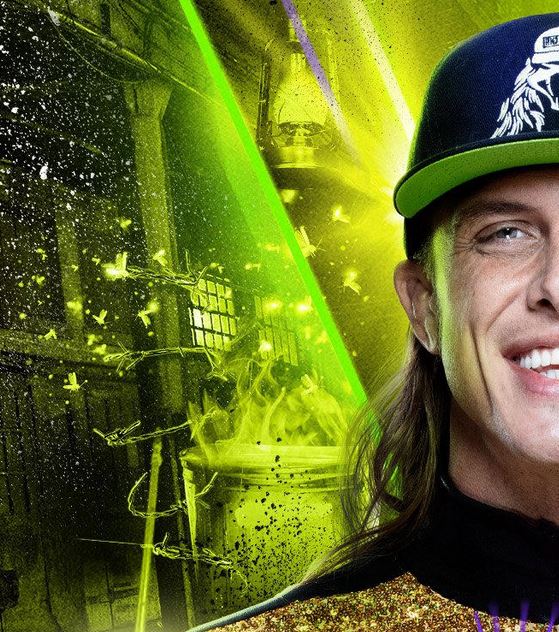 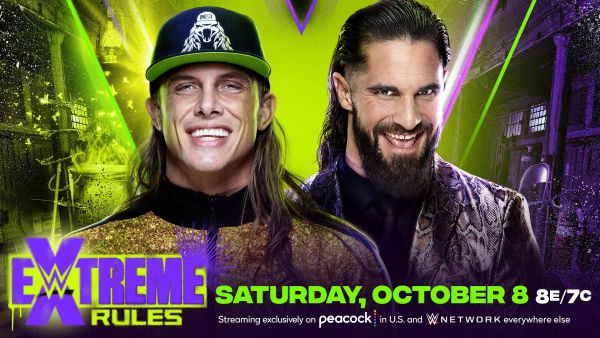 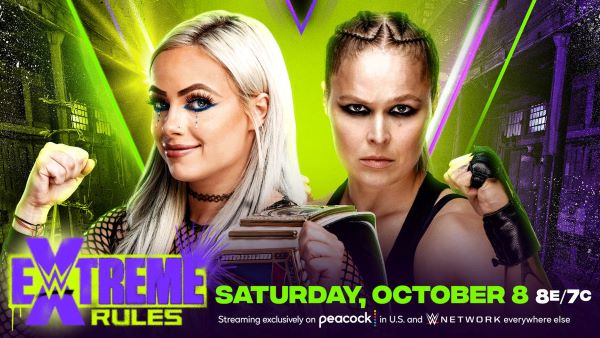