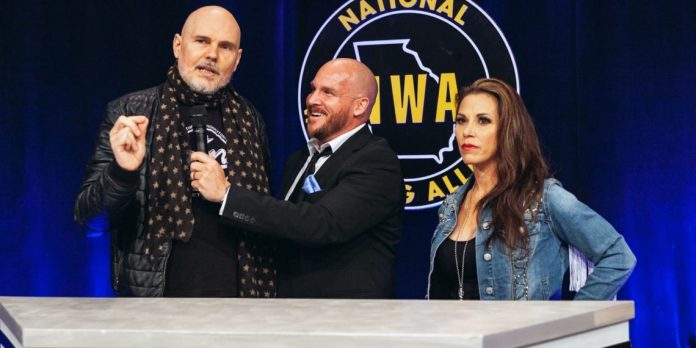 Veteran pro wrestler Mickie James says she has no plans to wrestle on the upcoming all-women’s pay-per-view from the NWA.

In an update, James appeared on the NWA Power Post-show and said while she has no intentions of wrestling on the NWA In Power pay-per-view, fans might get to see her in the ring very soon thereafter.

James noted that because she will be producing the all-women’s show for NWA on Saturday, August 28, she doesn’t want to “go into business for herself and wrestle one of her favorites” on the card. She then hinted that there might be “a chance to do something” on the NWA 73 card the next night, but that producing the NWA women’s event is something that she can sink her teeth and heart into.

James also hinted at possibly bringing back the NWA World Women’s Tag Team Titles, which were deactivated on April 4, 1984 when WWE bought the titles and established them as the WWE Women’s Tag Team Titles. Velvet McIntyre and Princess Victoria were named the inaugural champions, having already held them under the NWA banner, using the same belts. WWE deactivated those titles on February 14, 1989.

James was released from WWE in mid-April and is reportedly under a 90-day non-compete that expires on Wednesday, July 14.

Stay tuned for more on Mickie and the NWA. 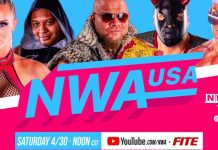