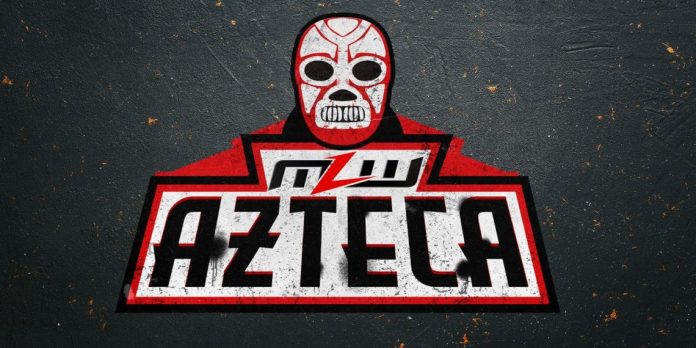 MLW is set to bring in minis wrestlers for MLW Azteca.

Minis are said to be part of the plan for the new MLW Azteca project, according to Fightful Select, and one character has been confirmed.

AAA is set to introduce a new version of the mini wrestler Abismo Negro, replacing the person who has been performing under the gimmick for many years. That is the same person who played Mini Goldust in WWE. There’s no word yet on who will be replacing him, but he will make his debut in the role for MLW.

There are more minis being booked for MLW Azteca, but there’s no confirmation on who.

The MLW Azteca mini-series will premiere on Thursday, January 6 at 8pm ET, via the official MLW YouTube channel and FITE. It will then be available nationwide on cable and satellite TV on beIN Sports on Saturday, January 8 at 10pm ET.

MLW Azteca will be a spin-off of the Azteca Underground storyline. MLW previously announced that the new stand-alone mini-series “will feature the grandest luchadores of Mexico clashing with Major League Wrestling’s best of the best, MLW matchmaker Cesar Duran presides over the action from sold out arenas in Mexico to underground fight clubs.”

The first MLW Azteca episode will be headlined by Black Taurus and MLW Caribbean Heavyweight Champion King Muertes vs. Pagano and MLW World Heavyweight Champion Alexander Hammerstone in a Hardcore Match. Matches for the MLW Azteca program were recently taped along with The Crash in Mexico. You can click here for spoilers from those tapings.