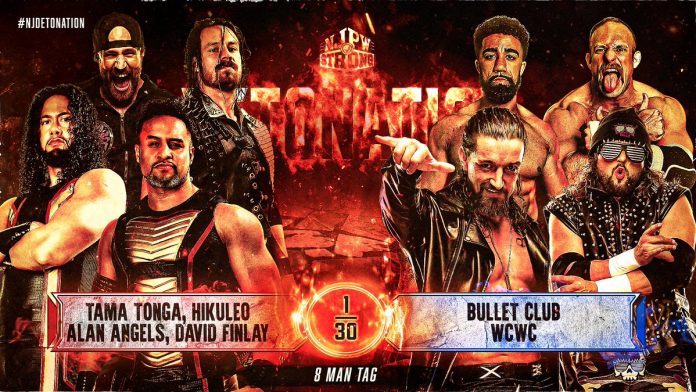 The matches were taped at The Vermont Hollywood in Los Angeles on November 20th.

Here is the full lineup for the December 10th edition of NJPW Strong Detonation:

PWMania will have complete coverage of this episode after it airs on December 10.

Will Ospreay Talks About His Goals For This Year, Gaining Attention To NJPW & More 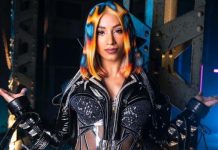