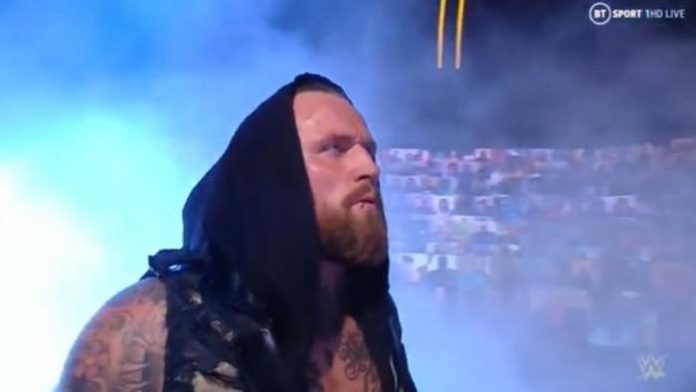 During an appearance on Renee Paquette’s Oral Sessions podcast, former WWE star Aleister Black publicly talked about his wife Zelina Vega being released from WWE. Vega was fired by WWE in November of 2020 after she opposed WWE’s ban on the usage of third-party services such as Twitch and Cameo. Vega continued producing content on her Twitch channel and launched an OnlyFans account which WWE considered to be a breach of contract.

Here is what Black had to say:

“Two weeks before I came back and hit Big E, I sat down with Vince and he was like, ‘Are you ready?’ One week later, I’m sitting in the gym and I see a name on the phone calling me. It was a distinct voice and this person also didn’t understand why I was let go. It was a sense of relief.

“They let my wife go, under reasons that are questionable. Everything got sorted out and is fine, but they called me and said, ‘We understand this is putting you in a tough spot.’ Nope, this is my career, I spoke about it with her and this is business between you and her. Does Tom, her husband have an opinion on it? Sure. Does Aleister Black the professional? Nope. He’s ready to go to work and create. She agreed.”