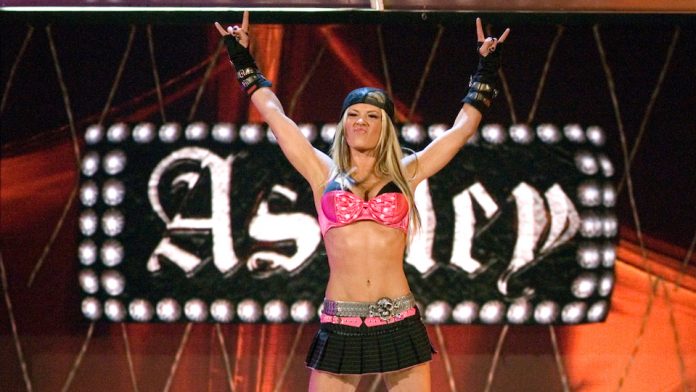 TheBlast.com is reporting that Ashley Massaro’s death is believed to have been a suicide but an official cause of death has not yet been determined.

The Blast noted the following:

Massaro worked at a local radio station and we’re told she failed to show up for work without notice, which raised a red flag.

Numerous wrestlers on social media have indicated that suicide was the cause of Massaro’s death. Former WWE star Shelly Martinez wrote the following on her Facebook page:

“My best friend from the wrestling business died from suicide two days after responding to 300+ fan letters. She was the happiest I have seen her in years, so stoked that people still cared about her 11 years after her career was over. There are no signs. It comes without warning. If you are going through the worst shit in your life, just know that you are not alone. PLEASE seek help.”

Massaro had recently been part of a class action concussion lawsuit against WWE. In a previously sealed affidavit, Massaro had stated the following:

“Aside from my on-going physical injuries that were sustained in the ring, and my former battle with addiction, to this day I suffer from depression, for which I take medication; migraine headaches; and severe short-term memory loss.”

“I attribute these issues to my work-related injuries sustained while working for the WWE, and specifically to the routine repetitive blows to the head, I received in the ring over the course of my career which were not properly diagnosed or treated.”