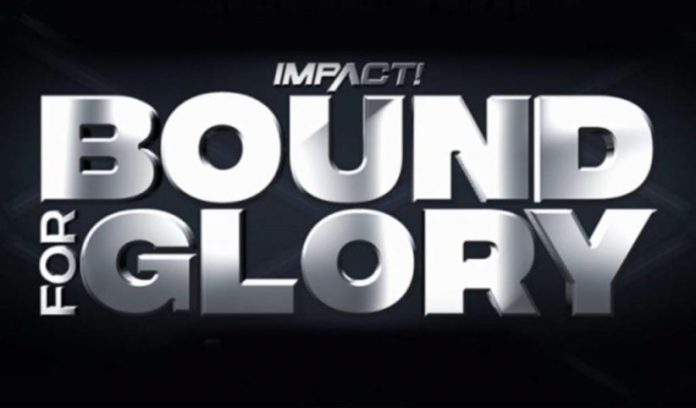 Impact will be broadcasting their Bound for Glory event live versus it being a pre-taped show, according to PWInsider. There were talks originally of pre-taping the event but the staff felt it would be best to keep the show live out of respect for the wrestlers. This was due to some production hiccups during Slammiversary.

Having said that, the report notes that the top two matches for the event are expected to be Eric Young vs. Rich Swann for the Impact World Heavyweight Championship and Deonna Purrazzo vs. Kylie Rae for the Impact Knockouts Championship.

Bound for Glory will be airing on Saturday October 24th.