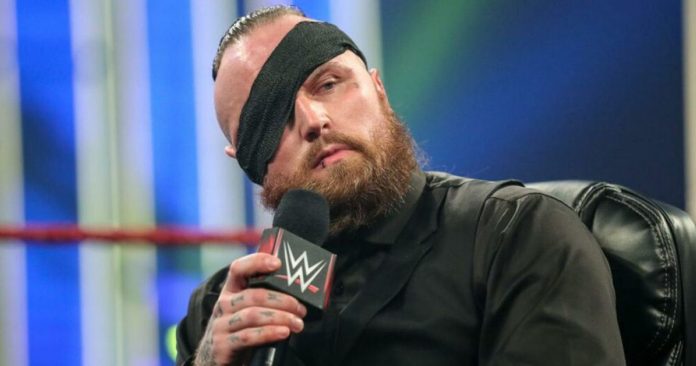 As PWMania.com previously reported, there was a report that Aleister Black had asked to move back to the NXT brand but was denied.

Dave Meltzer of the Wrestling Observer Newsletter provided an update on the story:

“We were told he didn’t directly ask and get turned down, but he did float the idea around and nobody seemed interested when he did so.”