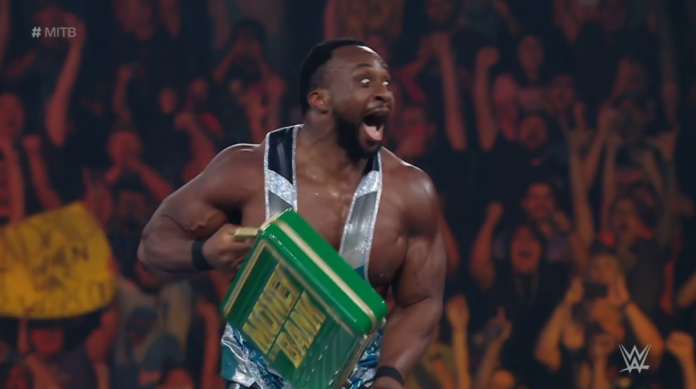 In an interview with DAZN.com, 2021 men’s Money in the Bank winner Big E talked about what he plans to do with the contract. Here is an excerpt from the interview:

DAZN: “I have a place where you can cash in that briefcase. There’s a big stadium that you’re going to be at on August 21 (called) Allegiant Stadium in Las Vegas. So if you do decide to cash it in, who would you rather cash it in against? Bobby Lashley or against whoever he’s going to face at SummerSlam, Roman Reigns, or your good buddy John Cena?”

Big E: “Those are all great options. I feel Roman’s the guy though. Roman’s the guy in the industry, and if you want to be remembered, if you want to do something cool, something special, that’s a great way to do it. Roman’s on a tear. This is one of the best runs I can remember. I feel like he’s definitely hitting his stride in a way that he hasn’t before. You can look at the entire scope of the rest of the industry, and you can determine who you think is the number one guy, who you think is the best, who should be at the very top. I think it’s not that difficult to make an argument for Roman being number one across all brands, across all boards. Beating him means that whoever beats him for that title, it’s going to be memorable. It’s going to mean something, and why not me?”