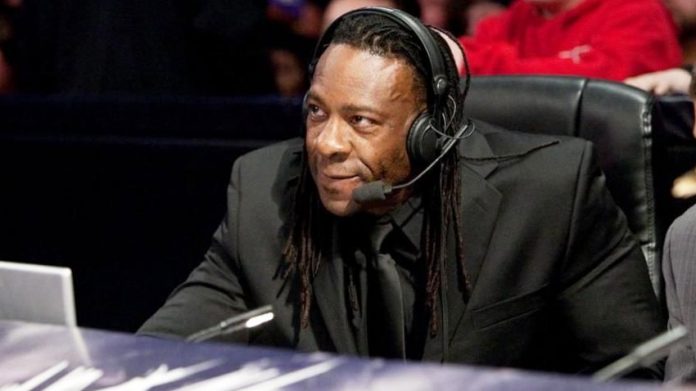 During the latest episode of his Hall of Fame podcast, Booker T talked about the main event that is scheduled to take place at this year’s WWE Crown Jewel event.

At Crown Jewel, which is being held in Saudi Arabia, Roman Reigns will be competing against Logan Paul for the Undisputed WWE Universal Title. The fact that the match will take place in Saudi Arabia makes Booker T happy.

“I don’t think this show is about the wrestling matches that we per se here in the States would be clamoring for or anything like that. But those guys over there, they’re gonna love it.”