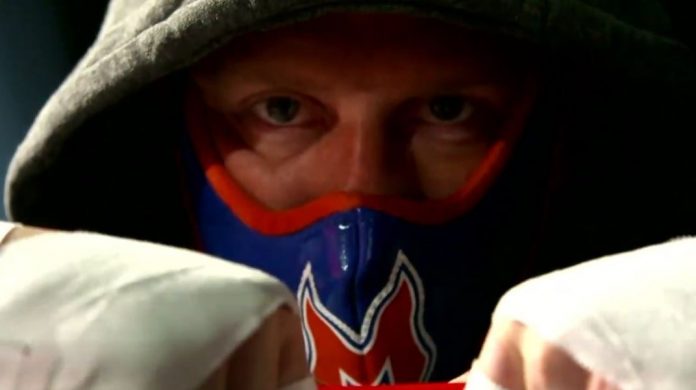 During Tuesday night’s edition of Impact Wrestling, former WWE Superstar Brian “Curt Hawkins” Myers made his return and challenged Eddie Edwards for the World Championship. For those unaware, Hawkins worked for TNA back in 2015. While Edwards successfully defended his championship, it was a hard fought effort from Myers.

On commentary, Josh Mathews mentioned Myers’ past in WWE and said he was a former WWE Tag-Team Champion with Matt Cardona (Zack Ryder). He also plugged the duo’s Major Wrestling Figures podcast.