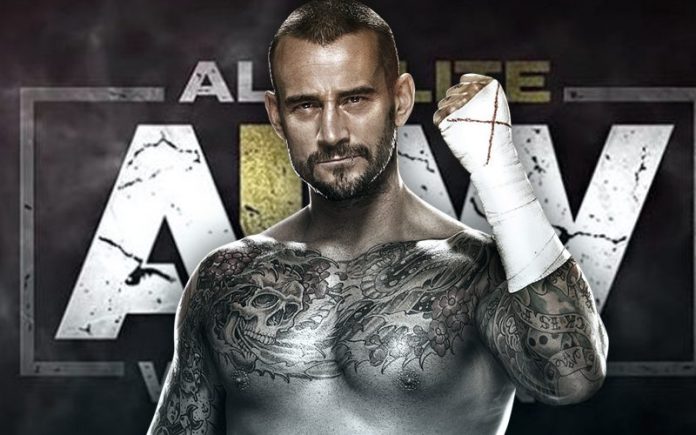 CM Punk has reportedly signed a contract with AEW for an in-ring return. The belief is he will make his promotional debut on the same week as All Out in September.

Punk recently followed AEW on Twitter. It should be noted that Punk also follows WWE. 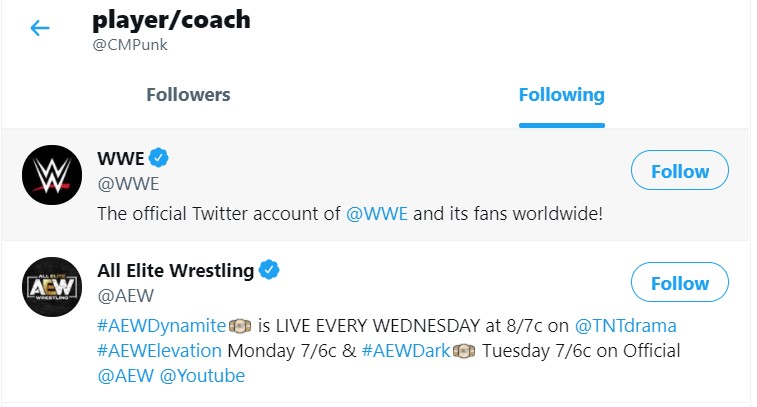 Living Colour, the band that performs the song ‘Cult of Personality’ and Punk used in WWE, also followed AEW, but quickly unfollowed them.