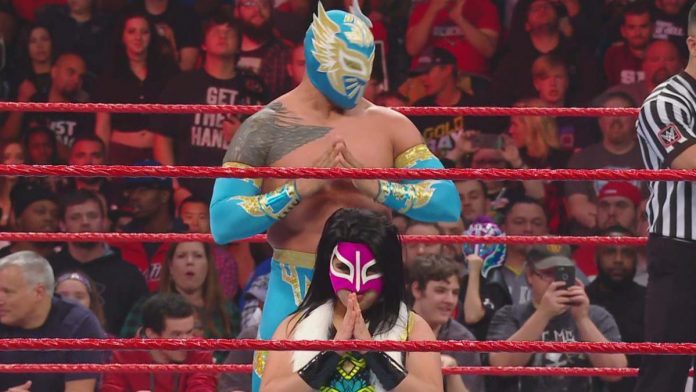 Sin Cara introduced a new female ally on this week’s edition of WWE RAW. The woman, who wore a lucha mask, is Catalina Garcia and she had only just started training at WWE’s Performance Center in August and wrestled briefly in NXT. Prior to joining WWE, Garcia competed in Chile’s independent wrestling scene with the name “La Diva del Ring” Jessy.

Catalina has debuted on #RAW!

She started at the Performance Center in August. pic.twitter.com/6oVvt4BZg1