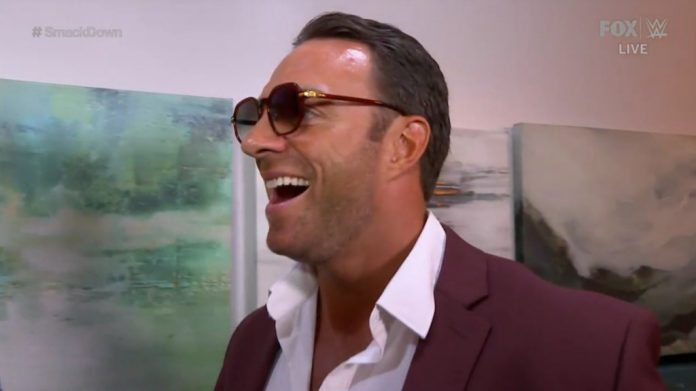 Max Dupri quit his position as leader of the Maximum Male Models faction, as was shown on Friday’s edition of WWE SmackDown. Mike Johnson of PWInsider.com provided confirmation of rumors circulating on the internet that Dupri will be returning to the ring under the name of LA Knight, which he previously used in NXT.

It has been confirmed by PWInsider.com, as some of you may have suspected, that he will indeed be back as L.A. Knight as soon as possible. Within the company, he is already back to being listed as such on the internal roster that the company maintains. Going forward, he’ll be performing under the same gimmick he used to use in NXT.

According to the report, WWE intends to move forward with The Maximum Male Models group, and the tag team of Mace and Mansoor, with Maxine Dupree serving as their manager.