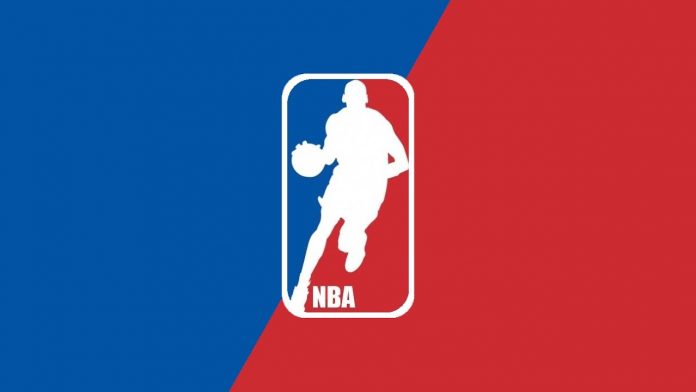 – NBA star Enes Kanter recently expressed interest in a possible WWE run down the line. Kanter, who is 6-foot-11, recently agreed to a two-year, $10 million deal with the Boston Celtics so he won’t be getting into WWE right away.

– Jim Cornette reviewed the Fyter Fest PPV and was very critical of The Elite. Cornette said the following regarding The Young Bucks:

“Grade school, middle school lookin, f*ckin no physique, non-intimidating, jackoff clowns that just want to f*ckin play with their d*cks in public and just be funny.”